Lobby for the Abolition of Abortion

The objective of Free the States is to bring about the abolition of abortion. Everything we do is geared toward that end. An important aspect of this is educating the magistrates in their duty to uphold justice, supporting those who do, and exposing those who don’t.

The Abolition of Abortion in Oklahoma Act was first introduced in 2016 and has been reintroduced every year since. For the 2016, 2017, and 2018 sessions, the bill did not have an organization lobbying on behalf of the bill. That changed in the 2019 session, in which Free the States put all of our time and resources into try to get it passed.

In the 2016-18 sessions, there was little-to-no abolitionist presence inside the capitol. In 2019, a thousand abolitionists strong shook the walls of the capital building with chants of “Abolish! Abortion!”

In the 2016-18 sessions, there was no debate in any legislative chamber or committee on the idea of total, immediate abolition. In 2019, there was fierce debate.

In the 2016-18 sessions, the Abolition of Abortion in Oklahoma Act was quietly killed by Senate leadership with hardly anyone knowing about it. In 2019, there was so much attention that the head of the senate had to make a huge legislative spectacle to try and cover the pro-life hypocrisy of killing the Act.

In the 2016-18 sessions, those who prevented abortion’s abolition were able to get away with it mostly because there wasn’t a group behind the bill with the organizational capabilities to raise awareness about the bill and about the iniquitous actions of Senate leaders. In 2019, Free the States raised ten thousand dollars to put up billboards all around OKC and flyers all around OK Senate District 28 ensuring everyone knew exactly which Senators were preventing abortion’s abolition.

In the 2016-18 sessions, there was little-to-no media coverage of the Abolition of Abortion in Oklahoma Act. In 2019 and 2020, the bill was supported by thousands of people at the State Capitol and was covered extensively on almost every OKC metro-area news station.

This is the difference made by a well-organized operation. The pro-life incrementalists preventing abolition were forced to more publicly expose themselves for what they are which led to an explosion in awareness of and support for the abolitionist movement.

The abolition of abortion is more than simply a political action. It is a movement of Christians calling for justice and righteousness. For that to happen, they must grasp what just and righteous action in a nation that murders its children looks like, and they have to unlearn many of the ideas the pro-life movement has taught them which have resulted in rampant compromise and complacency. 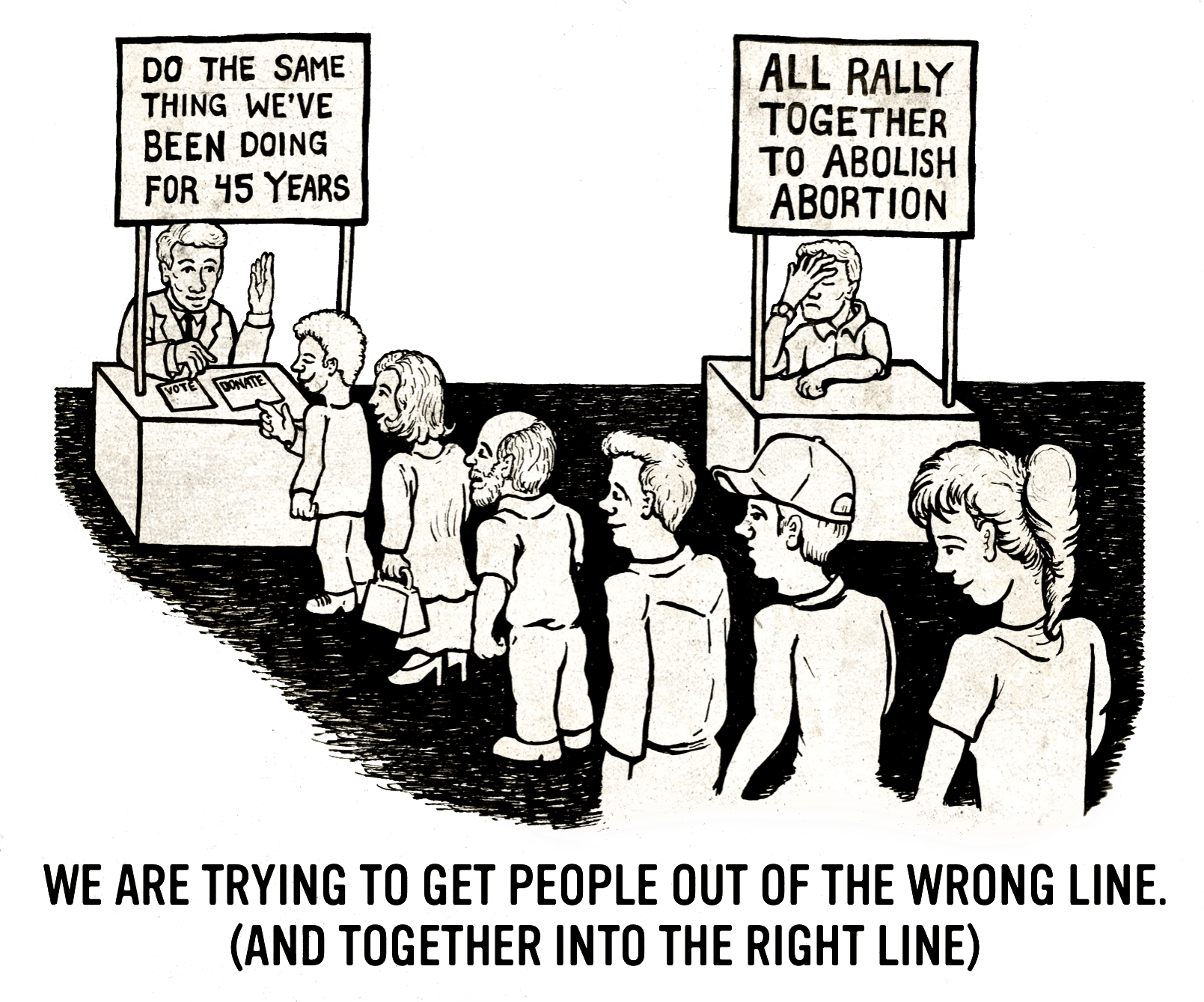 You can view all of the recordings of the Abolition Now! 2020 Conference here. Public lectures are about correcting these wrong ideas and spreading better ones. Our presentations cover various concepts relevant to the abolition of abortion and Christianity in the public square. Here are some examples of our public lectures: 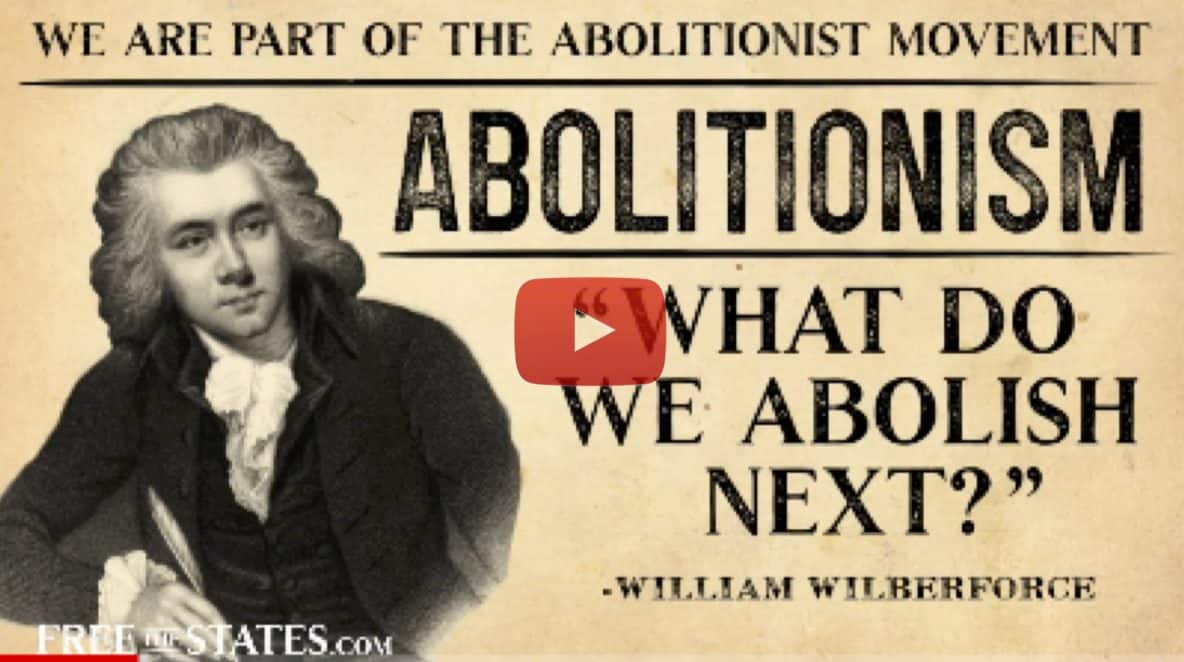 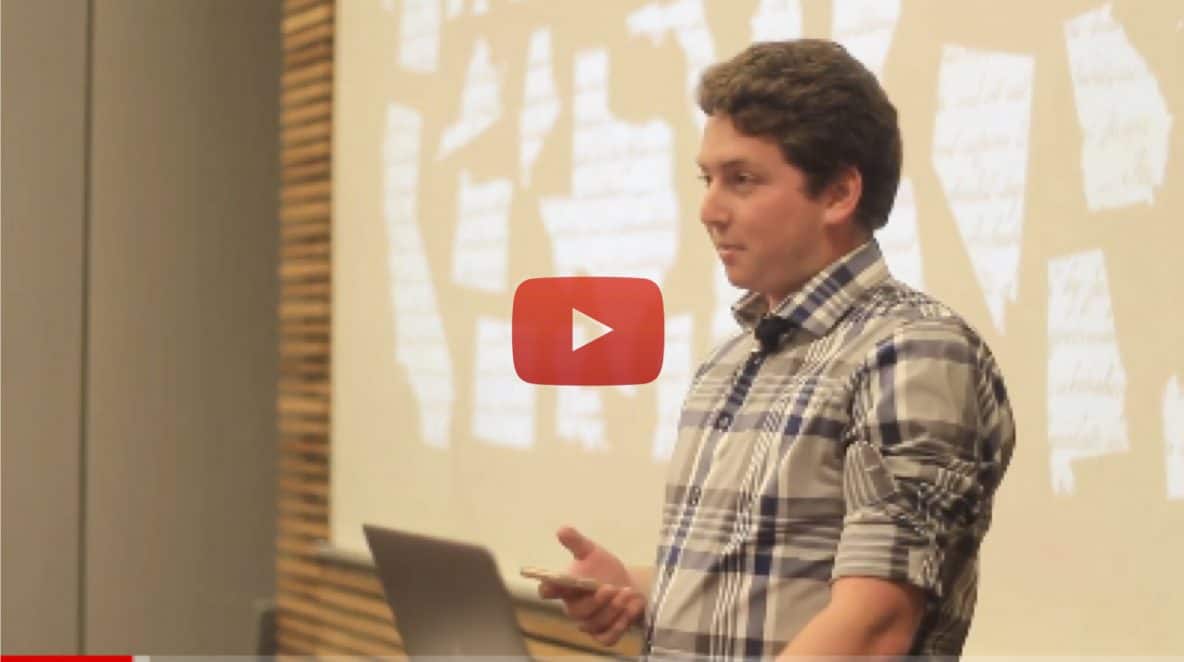 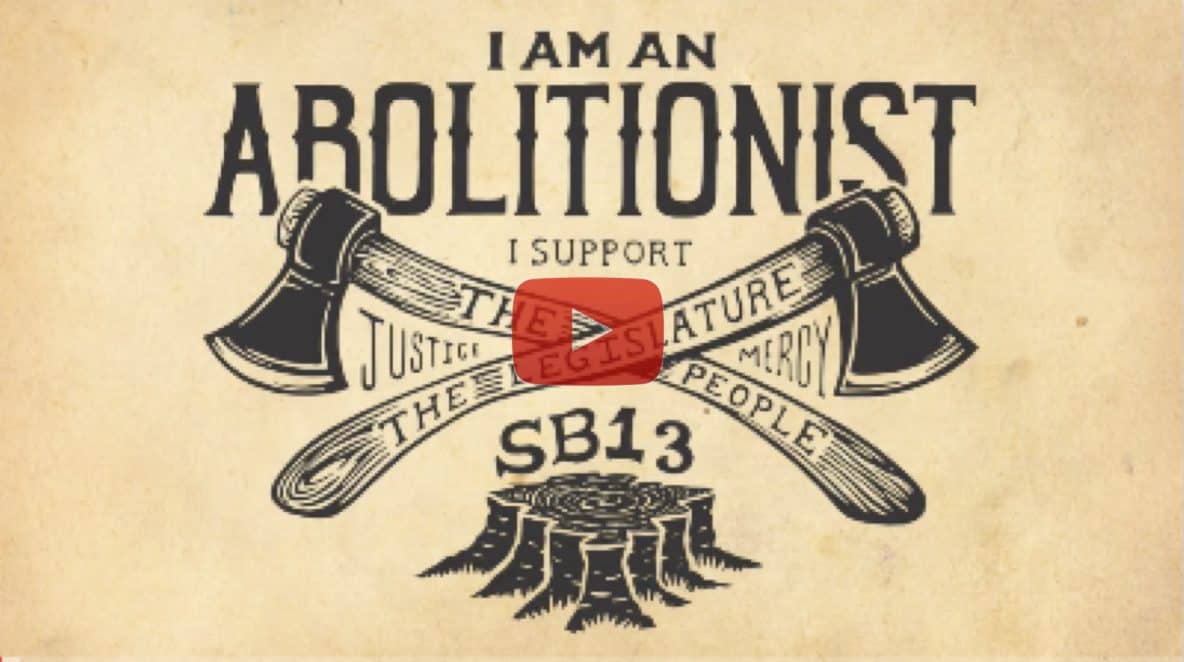 Legislative Updates and Calls to Action

We keep people informed of the various things going on at the capitol that are helping and harming the cause of abolition. We help people know how to support the good guys and come down hard against the bad guys. Here are some examples of our lobbying efforts: 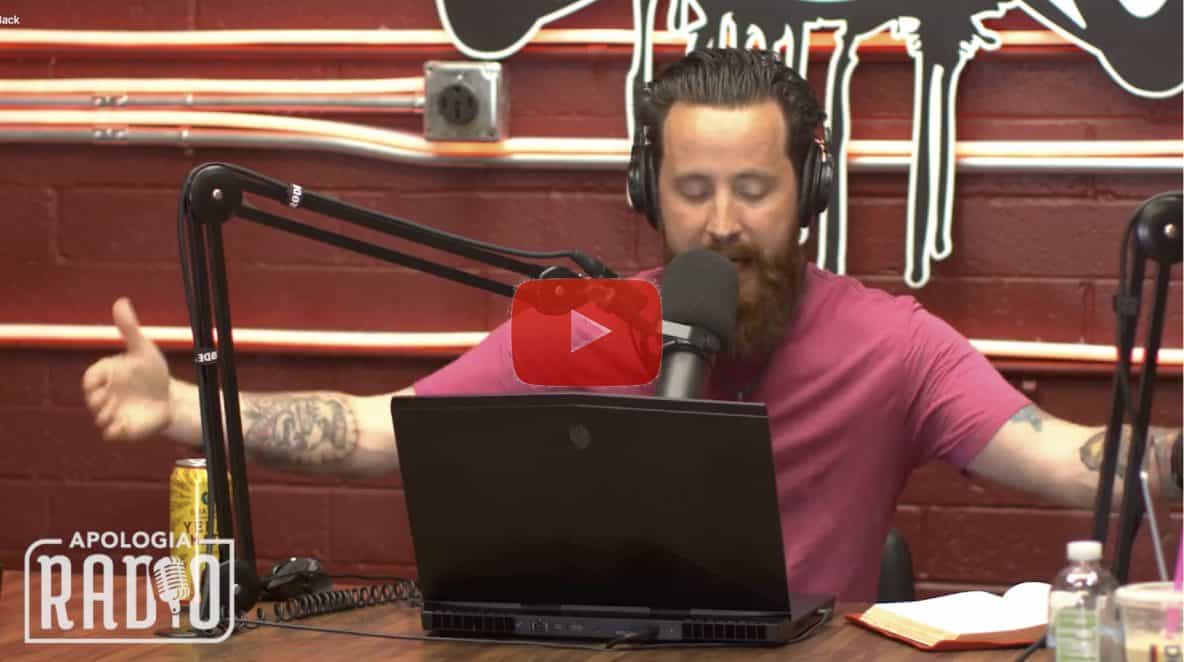 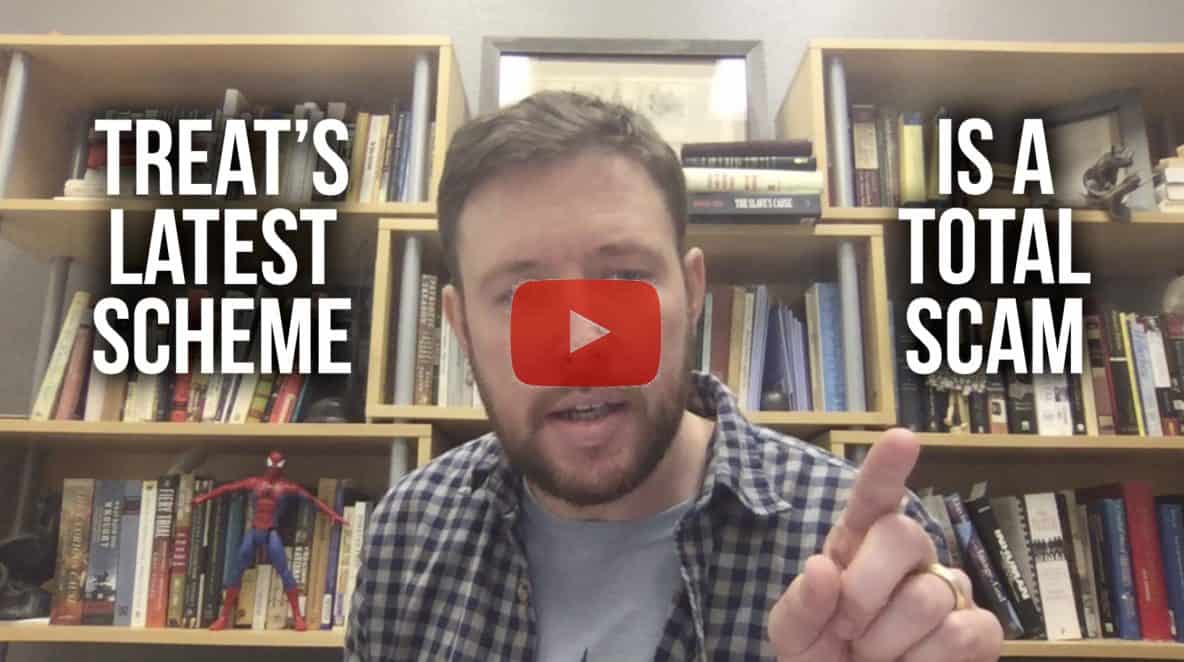 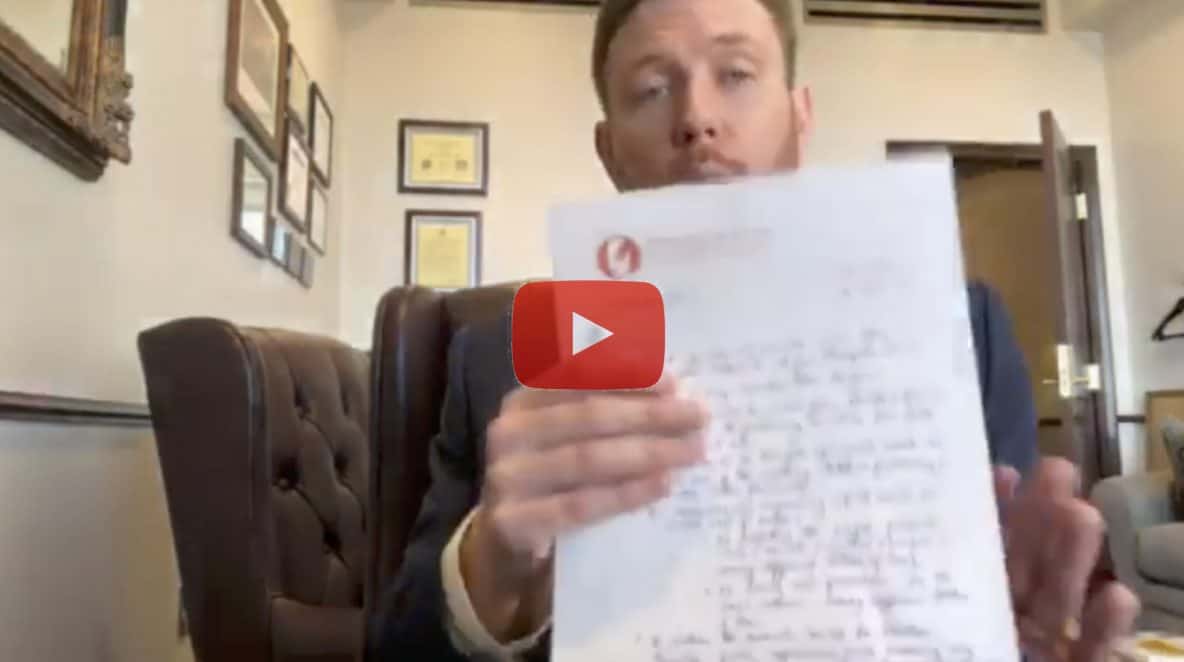 Part of educating people is through in-person interaction at lectures and events. Another big part of education in today’s culture is video production. To this point, we’ve been operating without a camera or studio, but we recently raised the money for these items.

Our videos have numerous purposes, whether it be to educate people in the ideas of abolitionism, raise awareness about the Abolition of Abortion in Oklahoma Act, give an update on legislative developments, or give rapid reactions to noteworthy happenings.

Below is a sample of our videos: 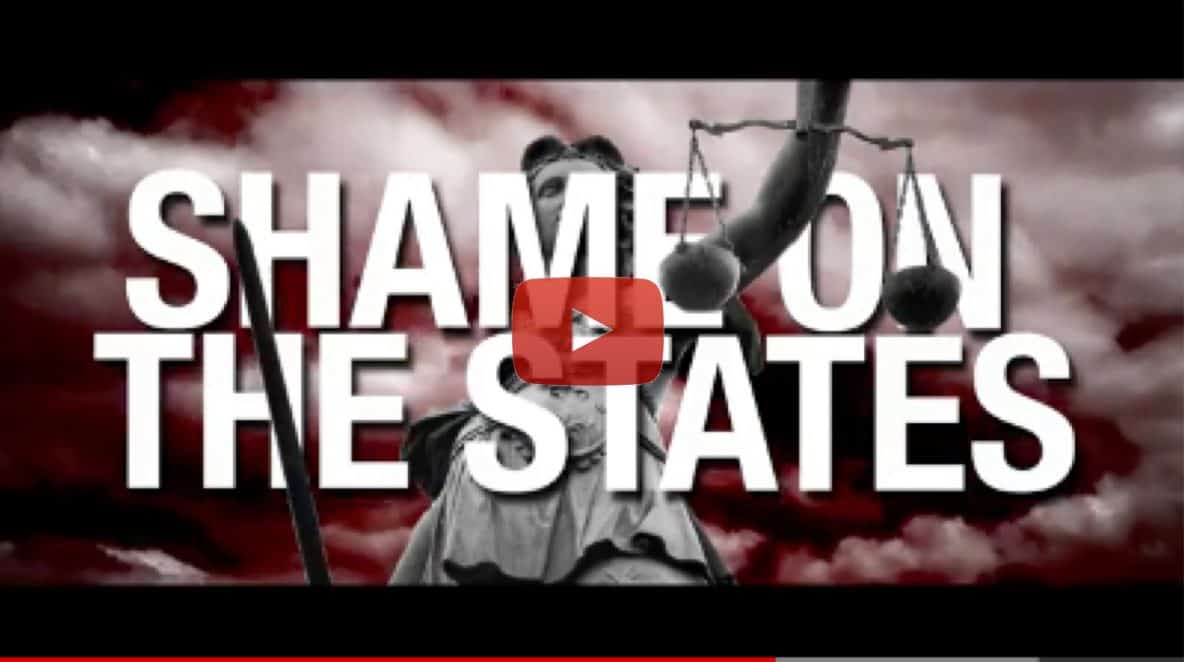 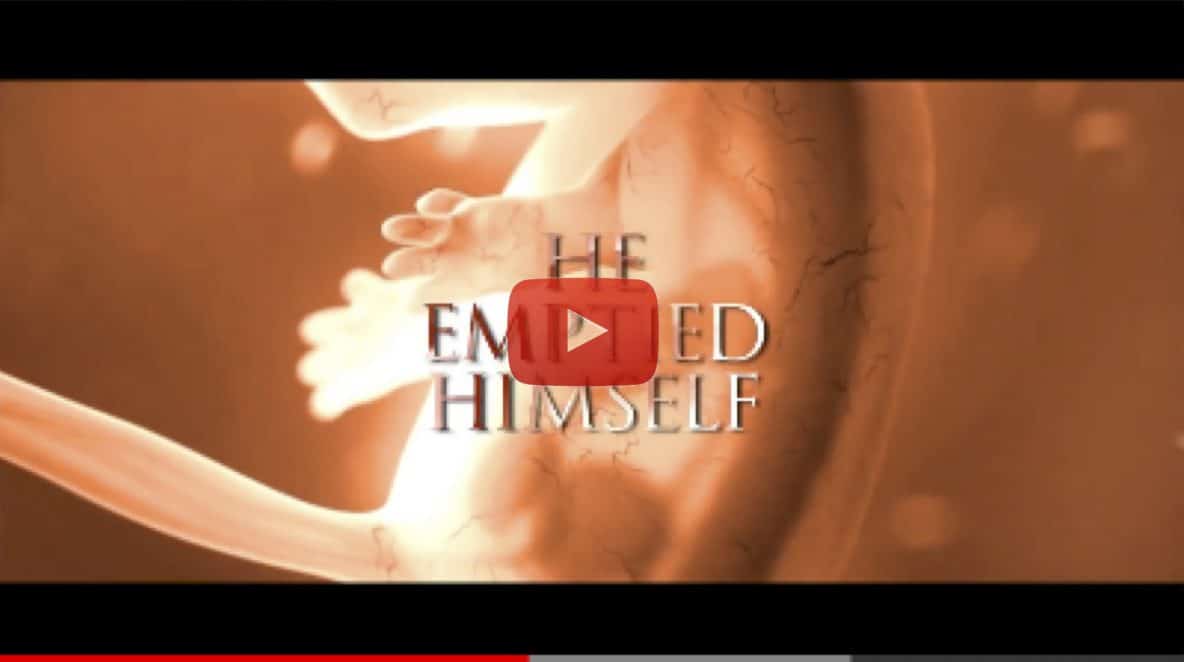 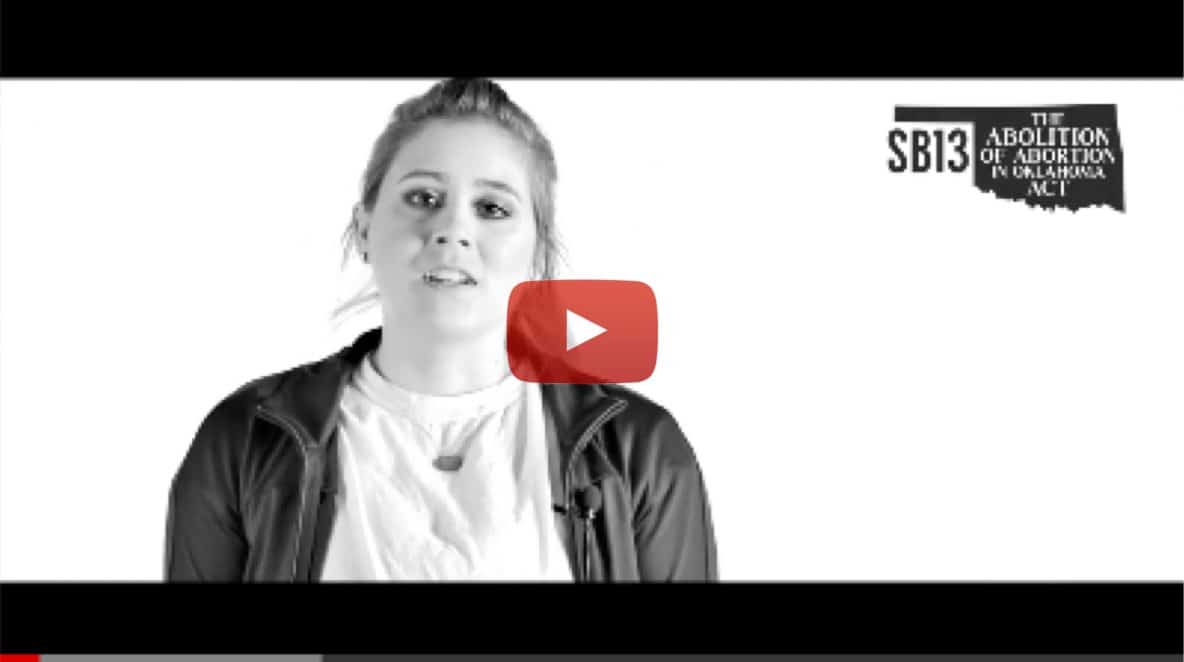 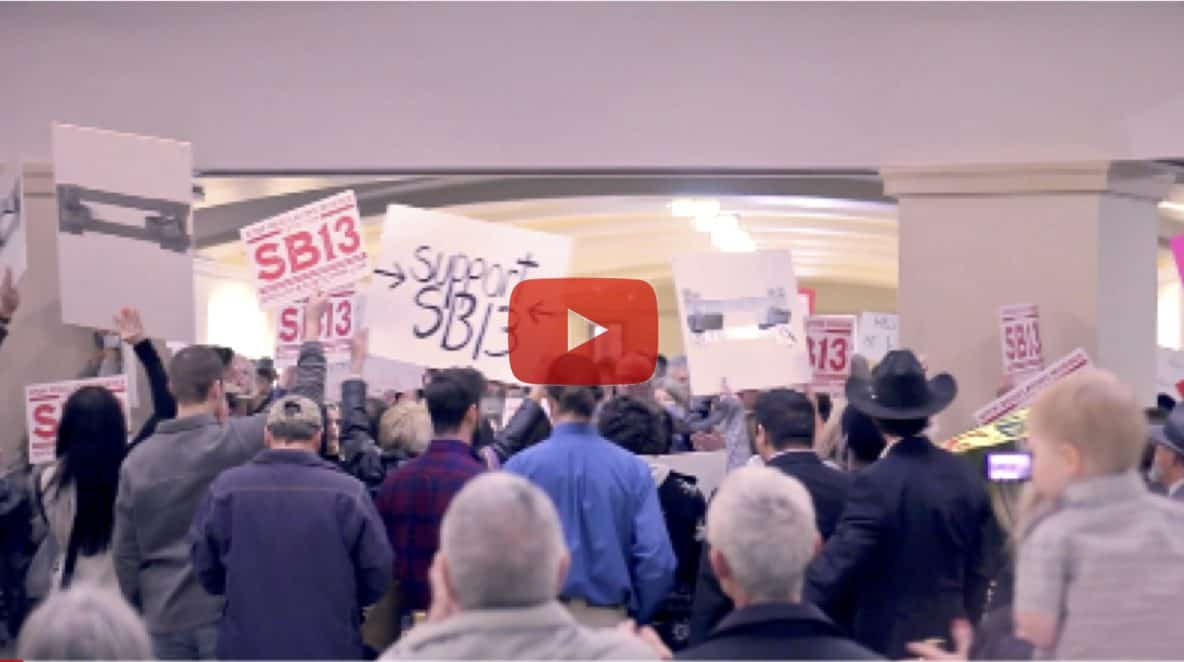 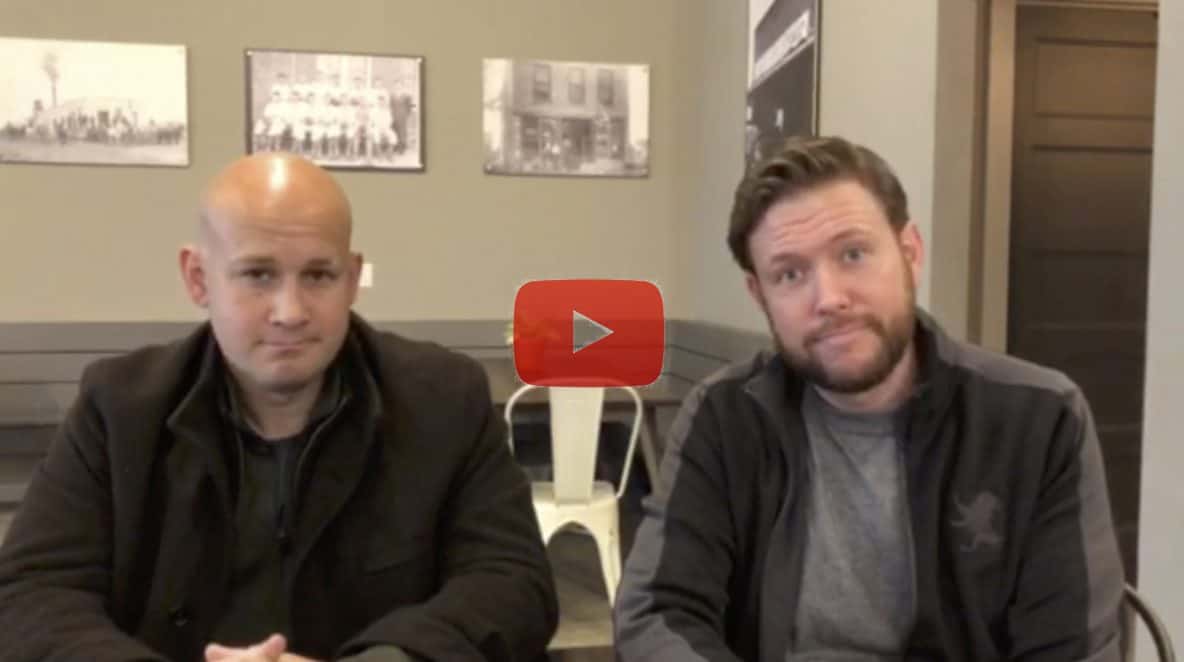 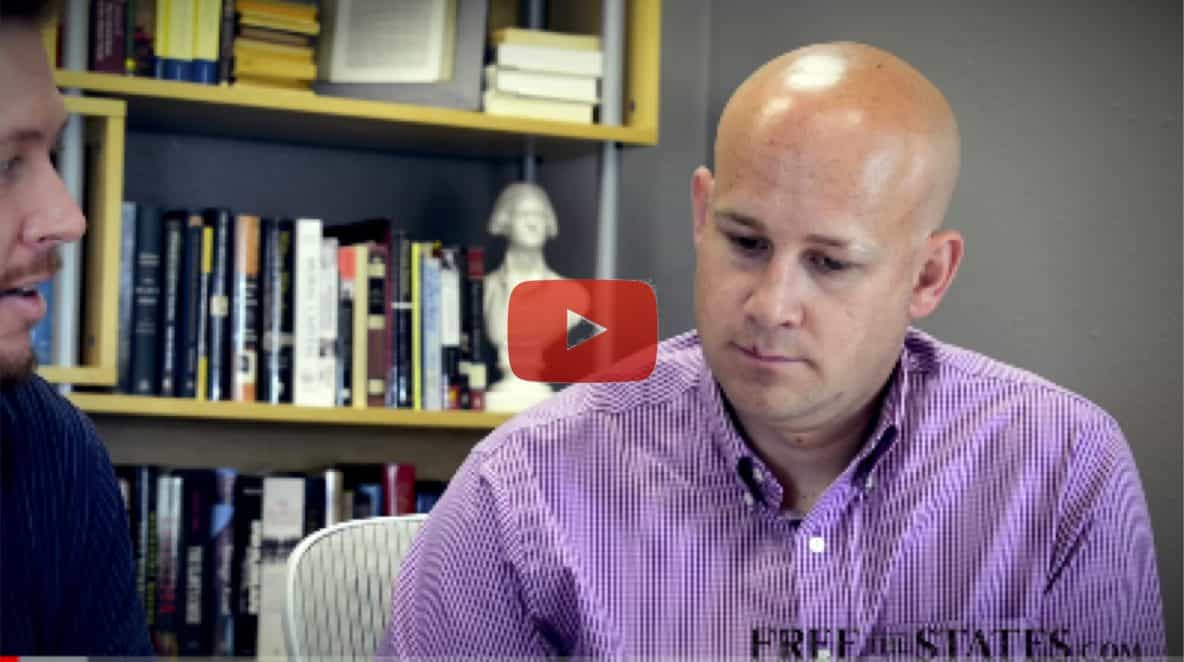 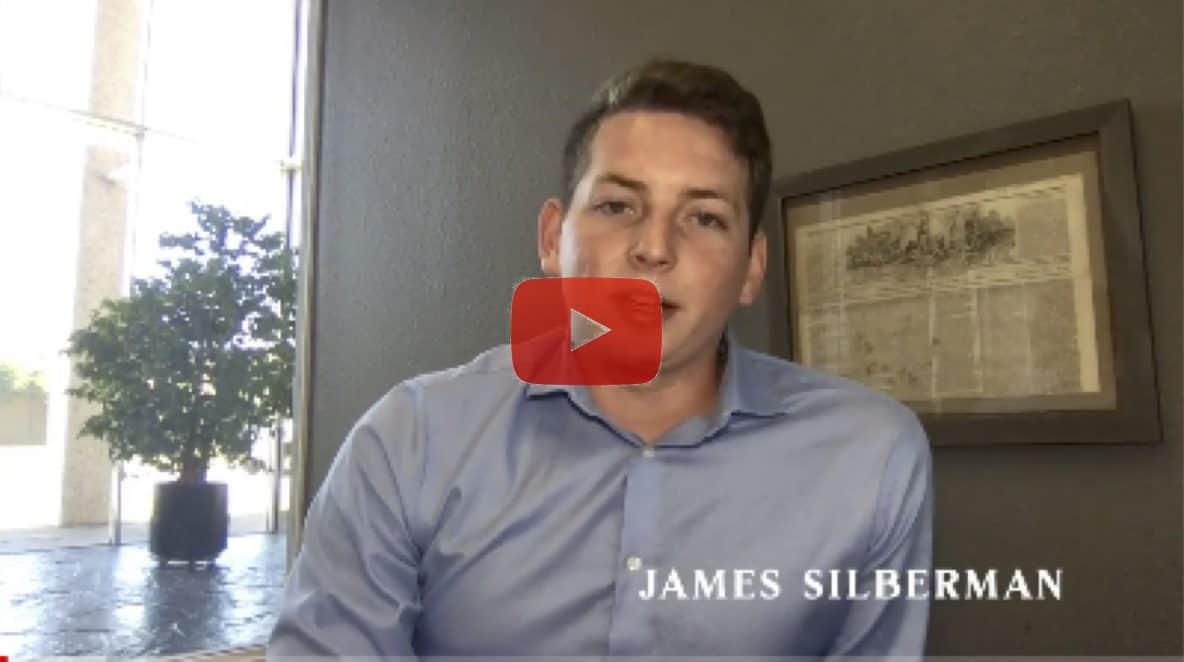 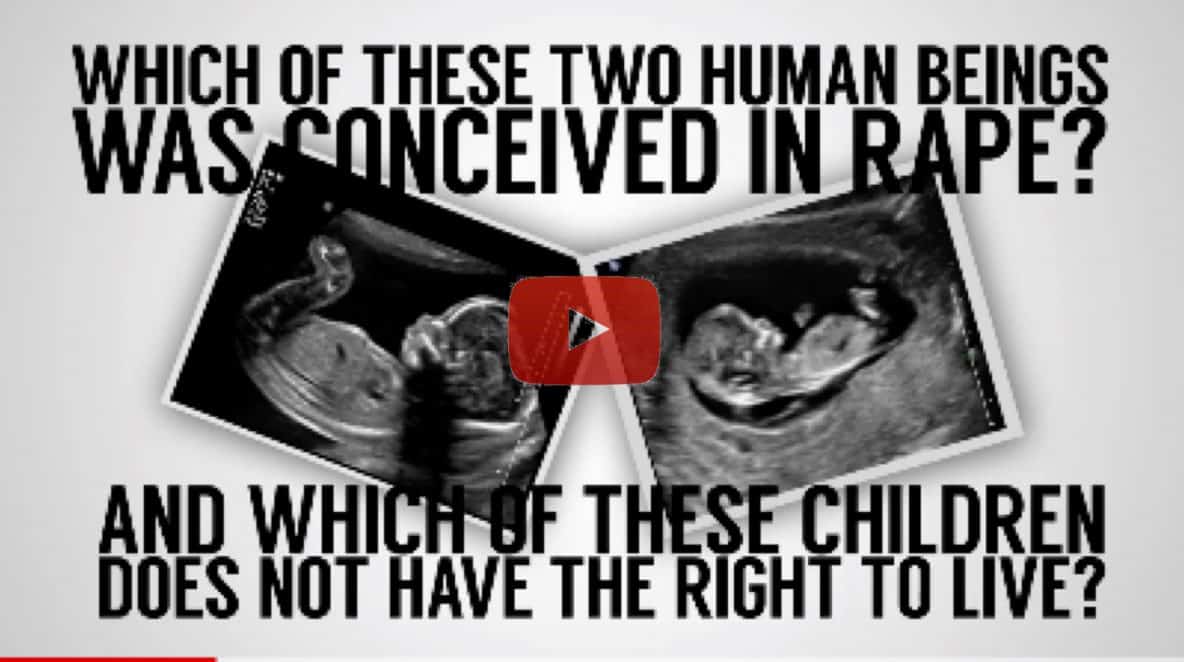 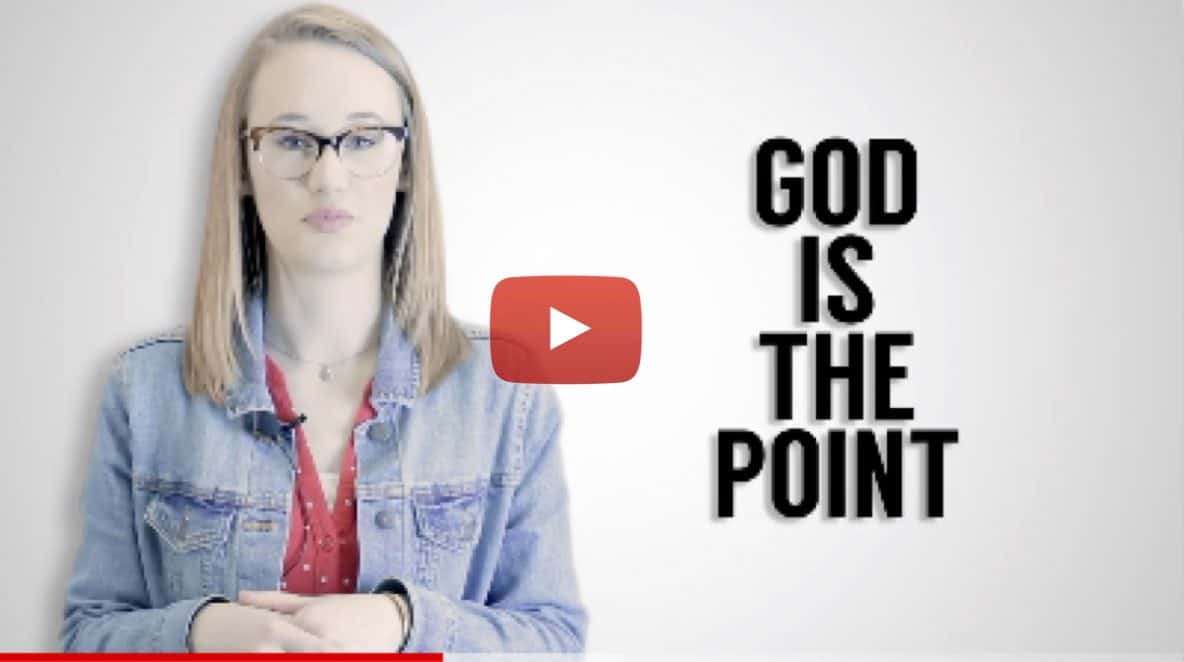 The Free the States Blog

Articles are one of the biggest ways abolitionism has spread. James Silberman and Sam Riley are the primary writers with guests such as Jon Speed, Tim Gillespie, and others occasionally contributing as well. 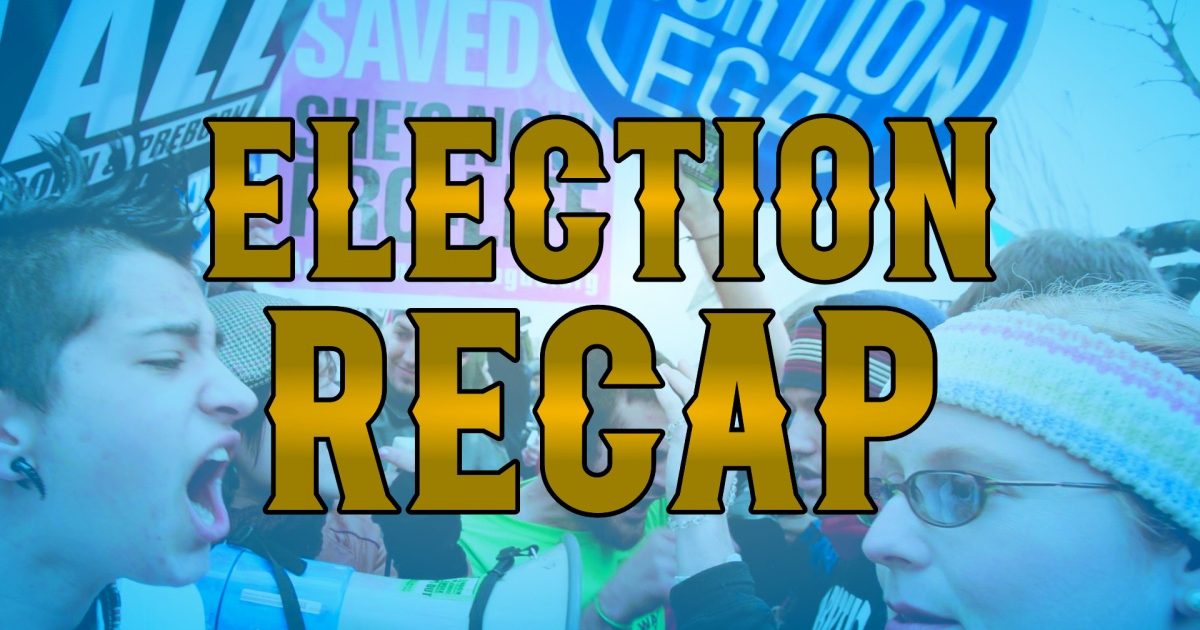 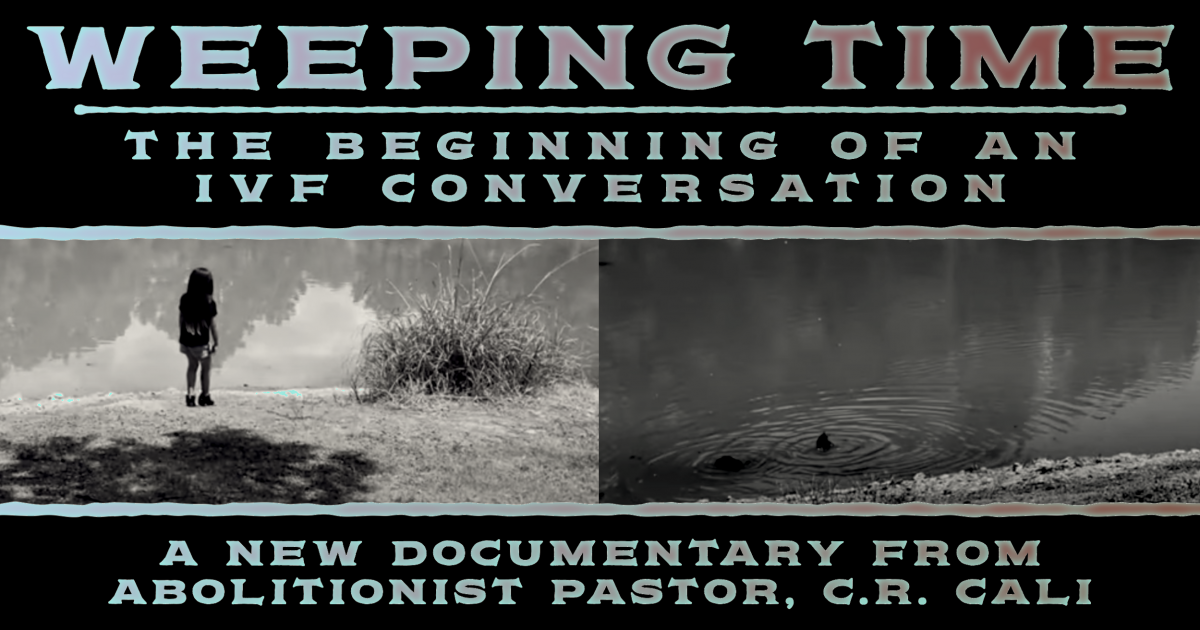 Weeping Time Documentary: The Beginning of an IVF Conversation 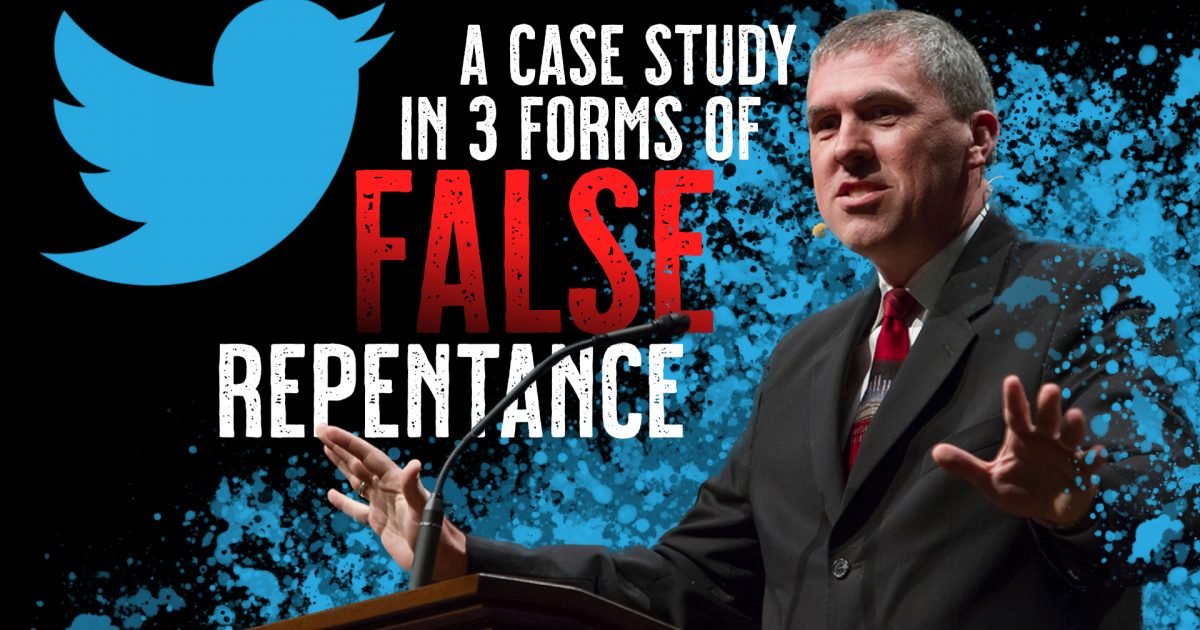 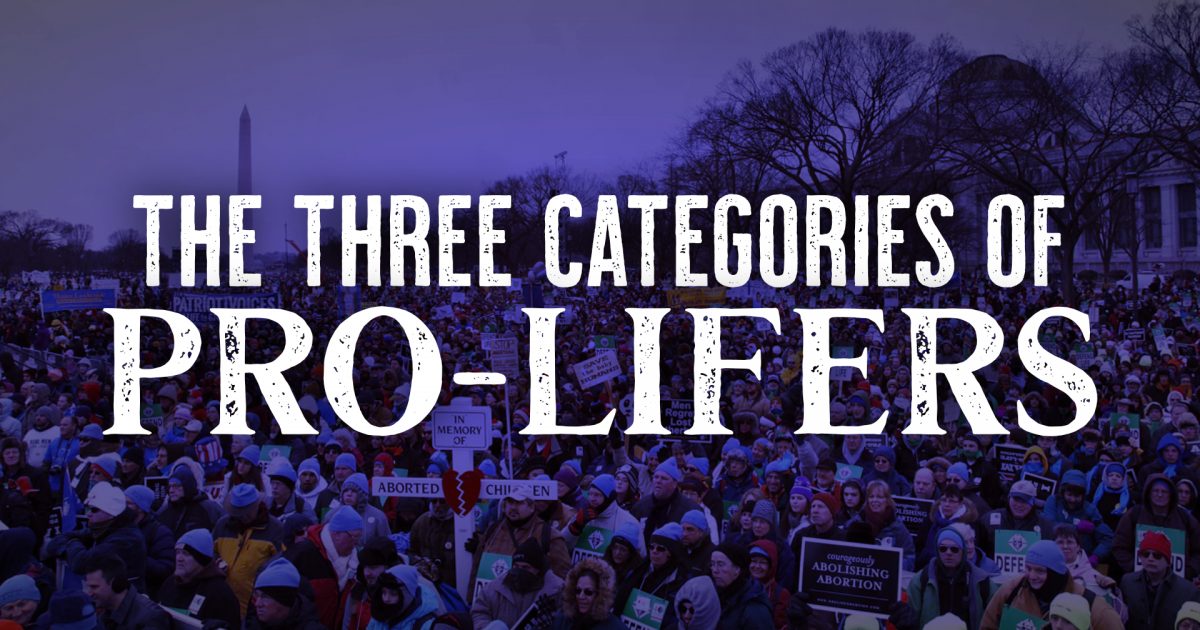 The Three Categories of Pro-Lifers 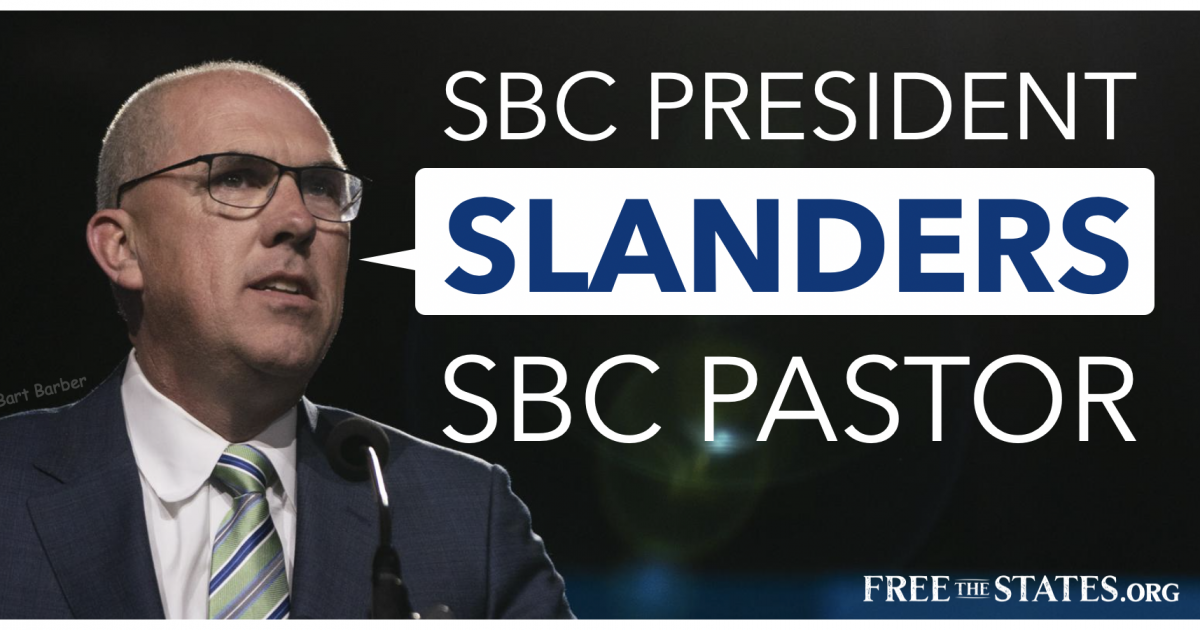 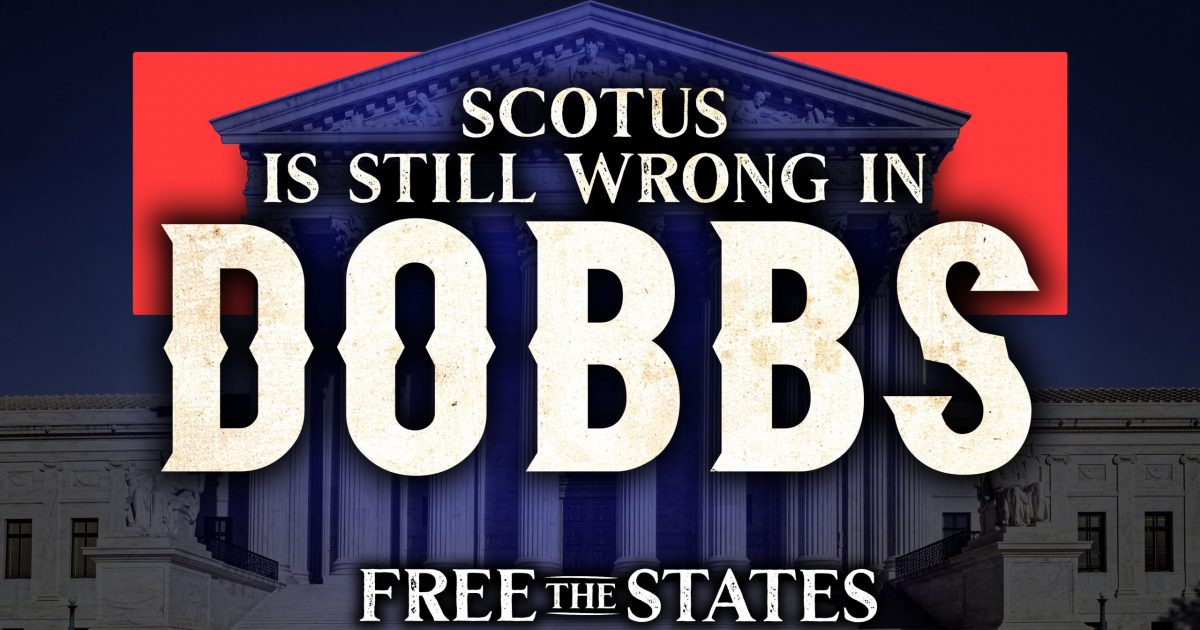