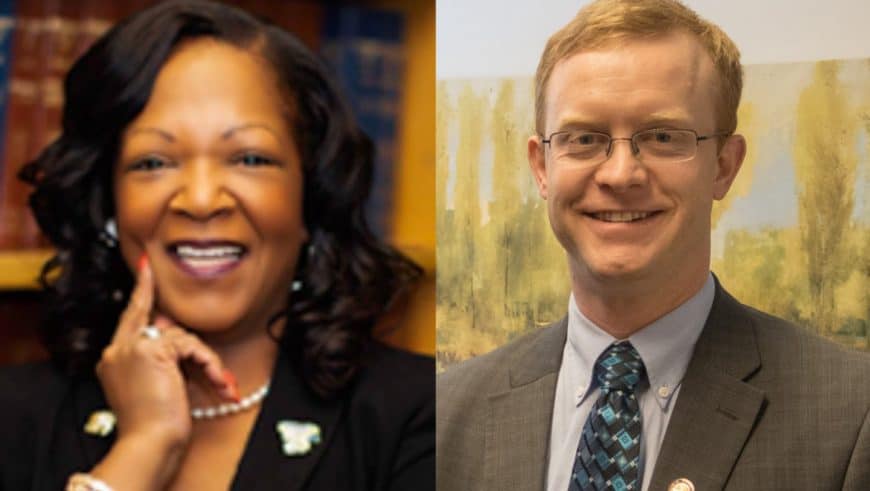 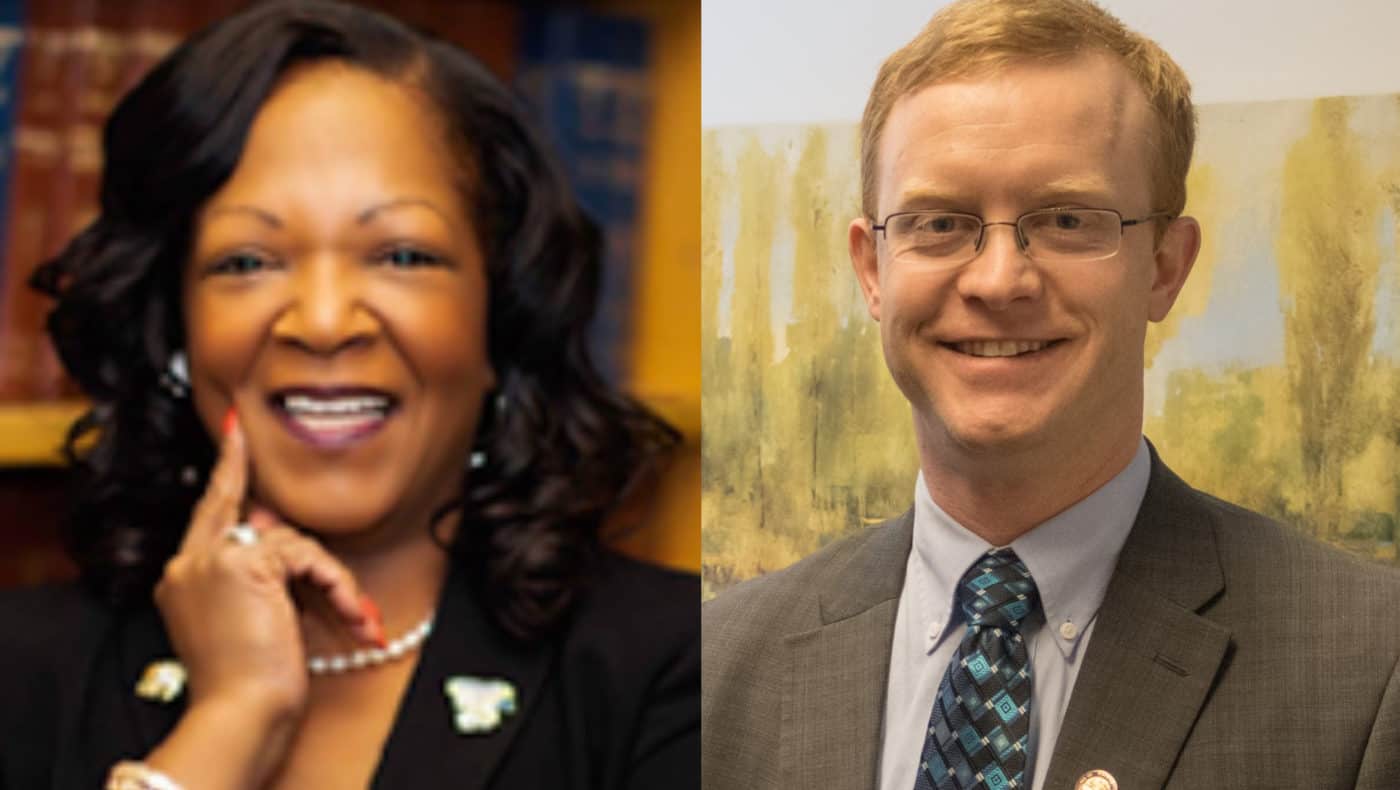 State Reps. David Eastman (R-Wasilla) and Sharon Jackson (R-Eagle River) introduced the Abolition of Abortion in Alaska Act on May 15th making Alaska the sixth state this year in which a bill of total abolition has been introduced.

Simply put, the bill (AK HB178) makes all human beings equal under the law, providing equal protection to all. “The legislature finds that… to implement equal protection under the law for the right to life of every person, the right to life guaranteed to all persons by the Constitution of the State of Alaska is vested in each human being,” the bill states.

Unlike the much-hyped Alabama and Georgia abortion bills, Eastman and Jackson’s does not recognize the self-appointed authority of the federal courts to legalize murder. This point is central to the abolitionist perspective.

Eastman explained in a statement to The Resurgent that the State Constitution assigns to the State legislature the responsibility to deal with these issues, not the State courts.

“Our State Constitution specifically assigns the legislature the duty of implementing privacy rights with legislation,” Eastman said. “The courts have clearly overstepped their bounds by creating a new definition of privacy that is entirely different than that for which the constitution was written. The legislature must fulfill its constitutional duty to provide the definition of privacy, and this bill begins that process by making it clear that the right to take an innocent human life is not protected by the cloak of privacy.”

Eastman made the point in his sponsor statement that Alaska has stood up to the Federal Government before and should once again on behalf of preborn boys and girls: “As a state, we have already decided to stand up to federal overreach concerning the manufacturing, sale and recreational use of marijuana. If it was important that we as a state stand up to defend the right of Alaskans to use marijuana for recreational purposes, how much more important is it that we today stand up to federal overreach when it violates the right of an innocent Alaskan child to live.”

The third important aspect of the Abolition of Abortion in Alaska Act is the repealing of every law allowing abortion, including pro-life ones. These pro-life laws which regulate abortion rather than abolishing it are unconstitutional, as they “infringe on a person’s right to life under the Fifth and Fourteenth Amendments to the Constitution of the United States.”

No exceptions are allowed under AK HB178. Most pro-life laws allow for murdering a preborn human being in the womb depending on the circumstances of the child’s conception and all pro-life laws provide exceptions for all self-induced abortions by giving automatic legal immunity to the parents of the aborted child.

This concept is important to Eastman who explained that pro-life legislators and lobbyists have been undercutting their own efforts with legislation that regulates which preborn boys and girls can be killed rather than establishing equal protection and justice for all.

“Either human beings have a right to live, or they don’t. The error of trying to treat it both ways in our laws only serves to erode the value of life in our nation over time. In Roe v. Wade, the State of Texas tried to argue that the child had a right to life. The Supreme Court turned around and said that Texas didn’t actually mean that because Texas did not consistently recognize and honor a child’s right to life in their own state laws, such as exempting mothers from legal consequence in the killing of the child within their womb.

The distinction between the Abolition of Abortion in Alaska Act and the bills written and endorsed by pro-life leaders is sharp. In the 46 years since Roe, National Right to Life, the most prominent member of the legislation and lobbying wing of the pro-life movement, hasn’t sponsored or supported a state-level bill making born and preborn human beings equal under the law. NRTL’s state-level affiliates in Indiana, Oklahoma, and Idaho have already helped to kill abolition bills in those states.

The bill faces an uphill battle due to a number of Republicans defecting to caucus with Democrats despite being voted in as Republicans. The GOP holds 23 of 40 seats in the Alaska State House, yet the minority caucus are all Republicans as Gary Knopp (R-Kenai), Gabrielle LeDoux (R-Anchorage), and Louise Stutes (R-Kodiak) refused to support a Republican for Speaker of the House. According to the Anchorage Daily News, Knopp said he voted against the Republican nominee for Speaker because “he viewed a bare-minimum majority as unworkable and likely to collapse amid acrimonious budget debates.”

Two more Republicans, Jennifer Johnston (R-Anchorage) and Charles Kopp (R-Anchorage) then voted in favor of Bryce Edgmon (Unenrolled-Dillingham) for Speaker, who switched from Democrat to Independent just before the vote. Once the left-wing Edgmon was established as Speaker, three more Republicans joined the coalition to form a 25-15 leftist majority.

The new majority coalition created a number of committees with huge Democrat majorities, presumably so that conservative bills could be easily killed by being assigned to those committees. The House Health and Social Services Committee, where the Abolition of Abortion in Alaska Act was assigned, is comprised of five Democrats and two Republicans. Both co-chairs of the committee are Democrats.

“Many of the other Republicans in the House voted to put rabidly pro-abortion Democrat legislators in charge of the very committees assigned to hear the bill,” Eastman said. “Some even claimed to be ‘very pro-life’ while they were casting those votes.”

For now, the bill to abolish abortion in Alaska faces an uphill battle, but the standard has been set. Alaskans have been presented with a bill which accords with God’s commands to love your neighbor and rescue those being led to slaughter and the Constitution’s commands to uphold the right to life and provide equal justice and protection.