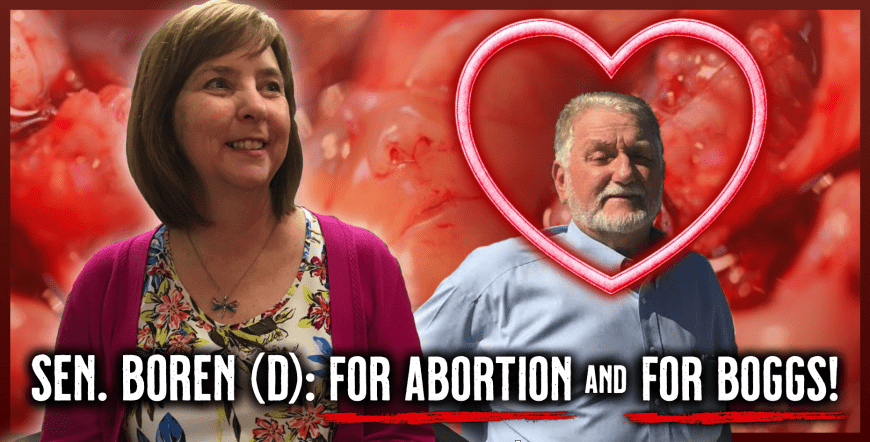 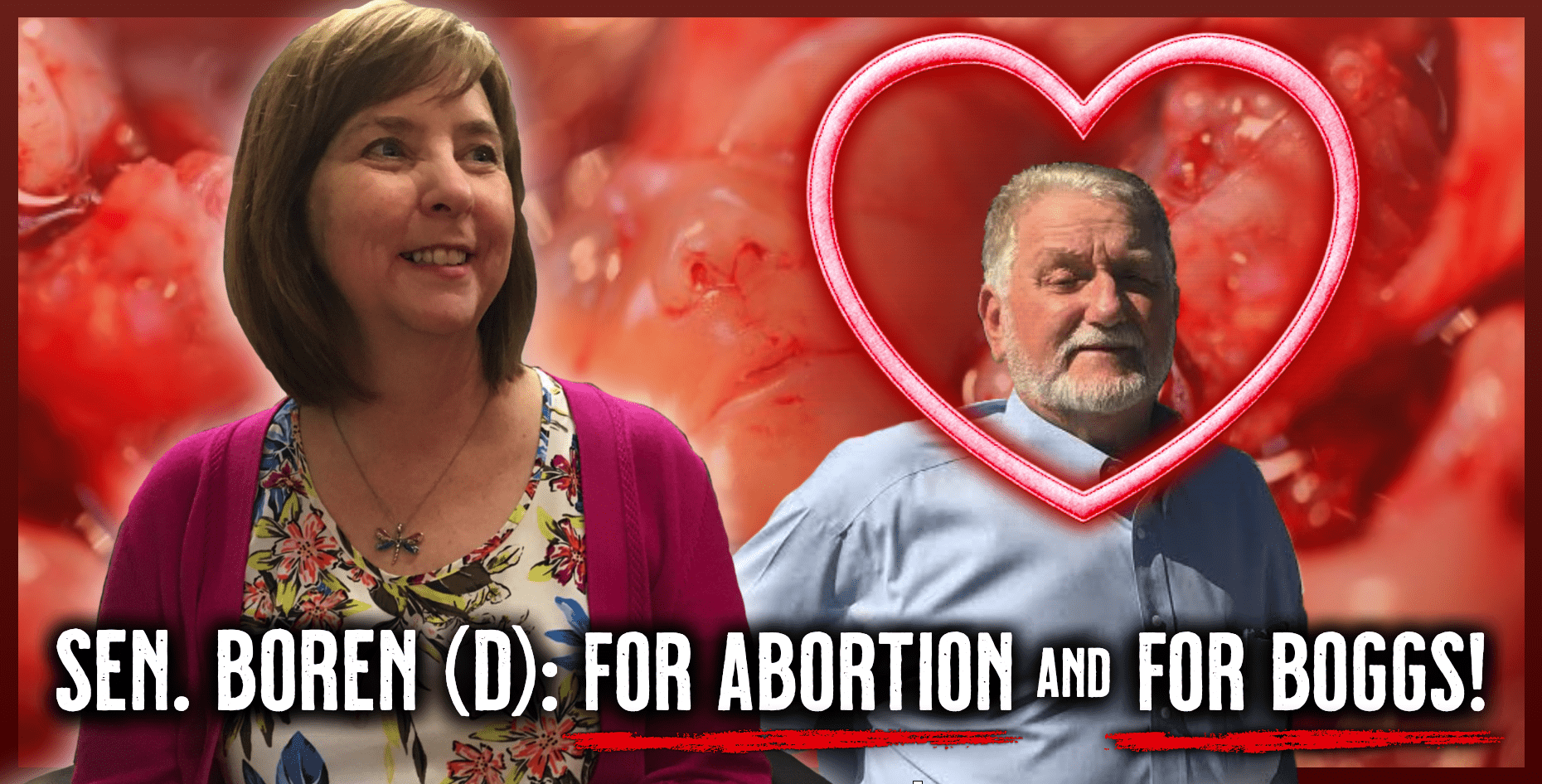 Shortly after the July 14th Haskell County GOP fiasco where Larry Boggs shoved his opponent Warren Hamilton and threatened one of Hamilton’s supporters, a debate broke out on a Facebook post by local writer JJ Francais. Francais made a slew of debunked claims about the incident concerning Senator Larry Boggs who shoved his opponent and challenged another to brawl at the meeting, many of which were addressed here.

The focus of this article, however, is Senator Mary Boren’s comments on the post showing support for Senator Boggs. Mary Boren is a radically pro-abortion senator who fights for abortion rights in the State House. From her website: “When discussing this issue with pro-choice voters and pro-life voters in Senate District 16 the broad consensus is that Roe v. Wade effectively balances the interests of the woman, her un-born [sic] child, and the state.  Roe v. Wade is accepted as well settled [sic] precedent and protects the privacy, dignity, and moral agency of women.”

The abortion supporter and all-around leftist made her preference known for who should win the Senate seat in SD7. She supports incumbent Senator Larry Boggs. Unsurprisingly, she prefers Boggs who supports worthless pro-life bills that do nothing, as opposed to a candidate who is going to consistently push for immediate and total abolition.

Her comments in support of Boggs were even liked by Boggs’ campaign manager Connor Alford. They happily took the support of the pro-abortion radical. You would think that a candidate who cares for the lives of preborn babies and for conservative values generally would never hope to receive such support, nor be welcoming of that support, because of what it says about the candidate receiving the support. 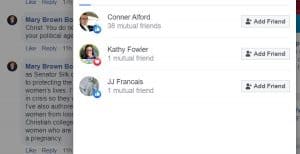 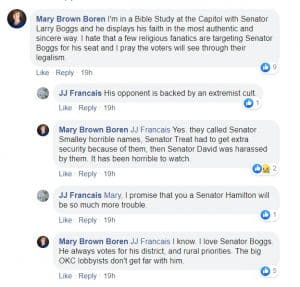 The irony of a local journalist and a sitting Senator calling abolitionists a “cult” while complaining about Jason Smalley being called names is astonishing. I can’t speak for every Oklahoman, but Smalley wasn’t called names by Free the States. We simply firmly communicated that he was the man keeping abortion legal. Name-calling is their game, not ours; hence “cult.” This is the game they play, disparaging abolitionists with all sorts of slanderous names and accusations while playing the victim because we call them out on substantive grounds for keeping abortion legal.

For those who care about the preborn and about consistent conservative representation generally, the choice should be obvious. Don’t choose the guy supported by a Senator who believes that decapitating, poisoning, and ripping preborn children to pieces effectively “balances their interests.” Vote for Warren Hamilton.