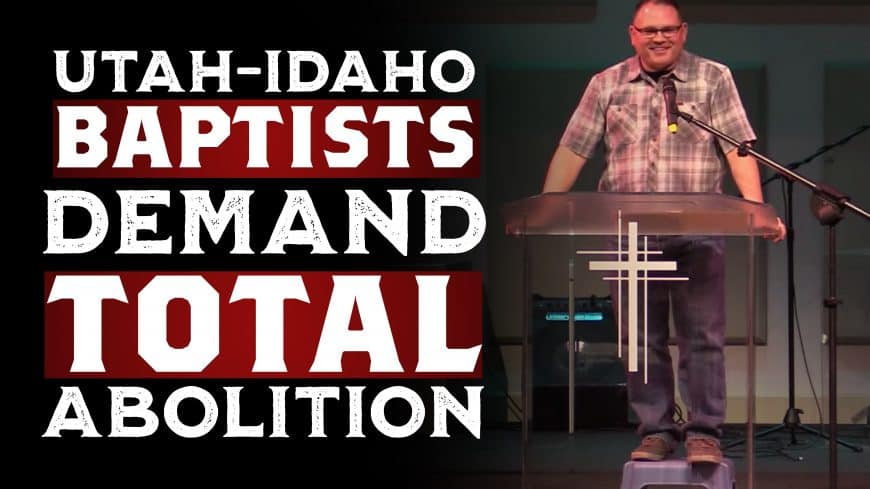 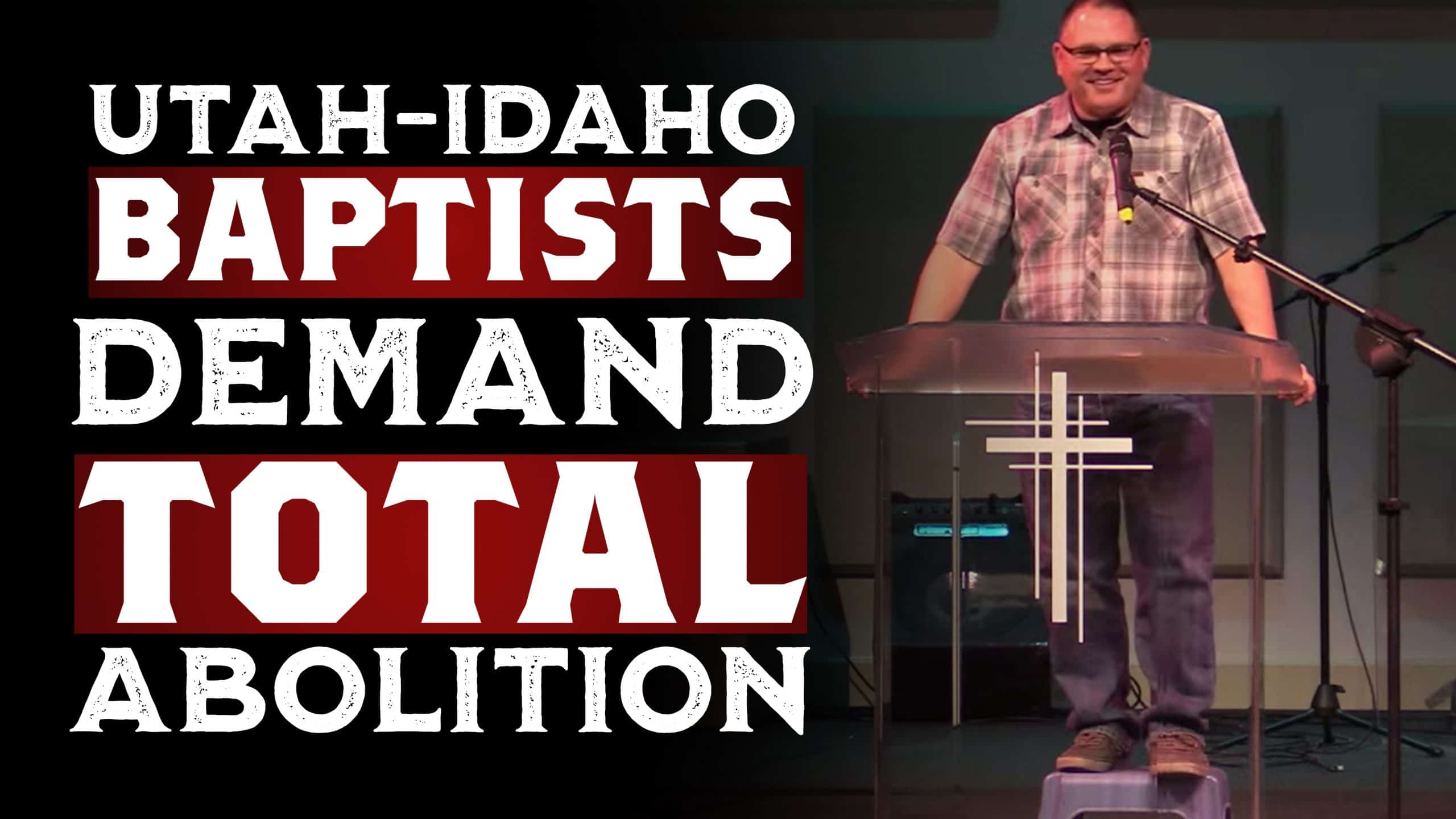 Abolitionist momentum within the SBC continued on Friday as the Utah-Idaho Southern Baptist Convention passed the Resolution on Abolishing Abortion at their annual convention. The resolution had 79 cosigners and was based on the resolution passed at the national annual meeting, with some edits made by Idaho pastor Paul Thompson with the help of Free the States.

While abolitionist resolutions in other states have produced fierce debates on the floors of conventions between abolitionists and pro-lifers, the Utah-Idaho resolution sailed through without any substantial edits from the Resolutions Committee nor opposition from a single messenger. Resolutions Committee Chair Jason DeFoor presented Thompson’s resolution to the messengers without any substantive amendments, no one spoke against the resolution, and according to Thompson, the vote in favor was unanimous.

As passed, the resolution reads:

The distinctive feature of this resolution is its call for specific public officials in each state and the federal government to work to abolish abortion. This is particularly applicable in Idaho where State Representative Heather Scott has filed an abolition bill each of the past three sessions. Governor Brad Little, House Speaker Scott Bedke, and Senate President Chuck Winder have not lifted a finger to support it thus far.

Scott Herndon is the director of Abolish Abortion Idaho and the lobbyist who wrote the Idaho abolition bill. He is now running for State Senate. “As the author of the bill that would abolish abortion in Idaho and treat it properly as the crime of homicide, I am pleased at the progress the resolution of the Southern Baptists for Utah and Idaho represents,” Herndon said.

Herndon noted that only five years ago, no one in Idaho politics had ever considered abolishing abortion immediately in defiance of Roe. He also tracked the progress of the movement in Idaho from an abolitionist ballot initiative in 2016, to the first abolition bill in 2019, to the making the Republican platform abolitionist in 2020, to the SBC victory in 2021.

“Now a group that represents 170 churches in Idaho and Utah are specifically calling on Governor Little and the Idaho legislature to act,” Herndon continued. “To establish equal justice and end the murder in Idaho, it is my prayer that House Speaker Scott Bedke and Senate leader Chuck Winder would heed the Southern Baptists’ call and act now. 29 children a week die while we tarry, and 48 years of traditional pro-life legislative efforts that capitulate to unconstitutional court tyranny have only resulted in NO abortions banned and tens of thousands of dead Idaho babies.”