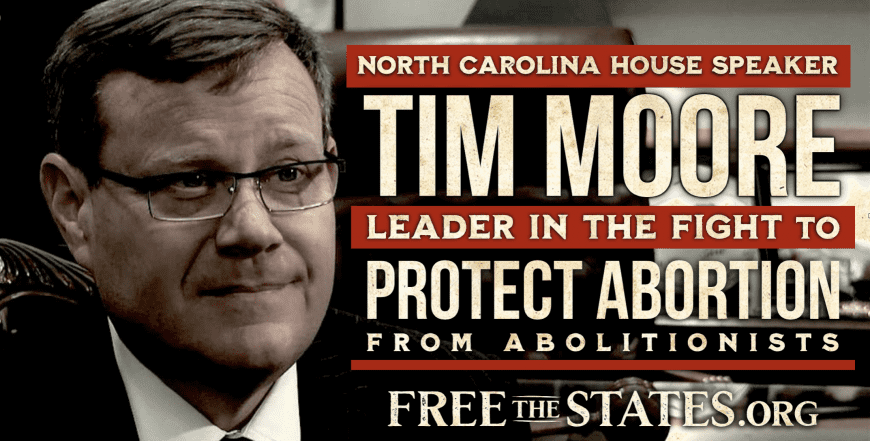 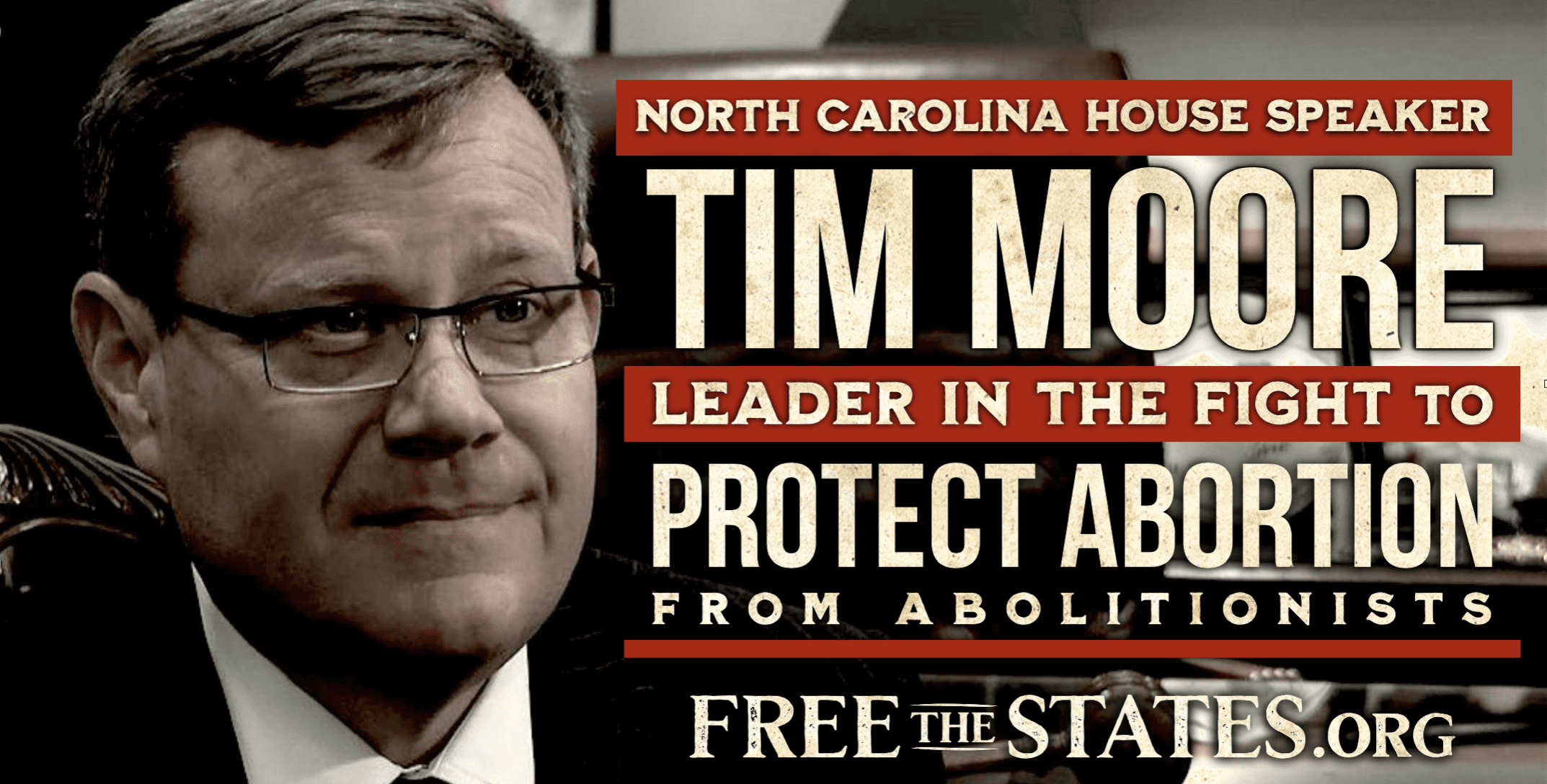 For the second time, North Carolina House Speaker Tim Moore has moved the bill to abolish abortion in North Carolina (NC HB158) to a different committee in response to a discharge petition being filed by the bill’s author, Representative Larry Pittman.

“Thank you Mr. Speaker, pursuant to House Rule 39, I am giving notice that I will file a motion and the requisite petition to discharge House Bill 158 Constitutional Amendment/Life at Fertilization from the Committee on Families, Children, and Aging Policy with the principal clerk today — which, of course, can be signed, if you’re interested in signing, in the clerk’s office. In accordance with the rules, I have obtained a fiscal note to be included with the petition, with my objections to the note reduced to writing. In the name of the father, and of the son, and of the Holy Spirit. Amen.”

The North Carolina pro-life Republican establishment not only opposes HB158 but desperately does not want to be forced to go on record. Tim Moore doesn’t want a light to be shined on the darkness of his fellow pro-life Republican establishment representatives who oppose immediately abolishing abortion. So he plays tricks like these to protect the political careers of cowards.

Anti-abolitionists like Tim Moore will be able to keep playing his dirty tricks for as long as he can without being exposed for them. To make sure he can’t get away with it: