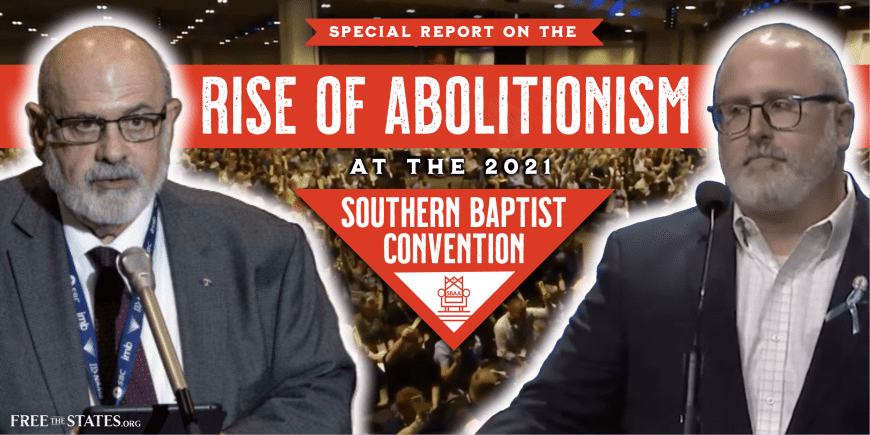 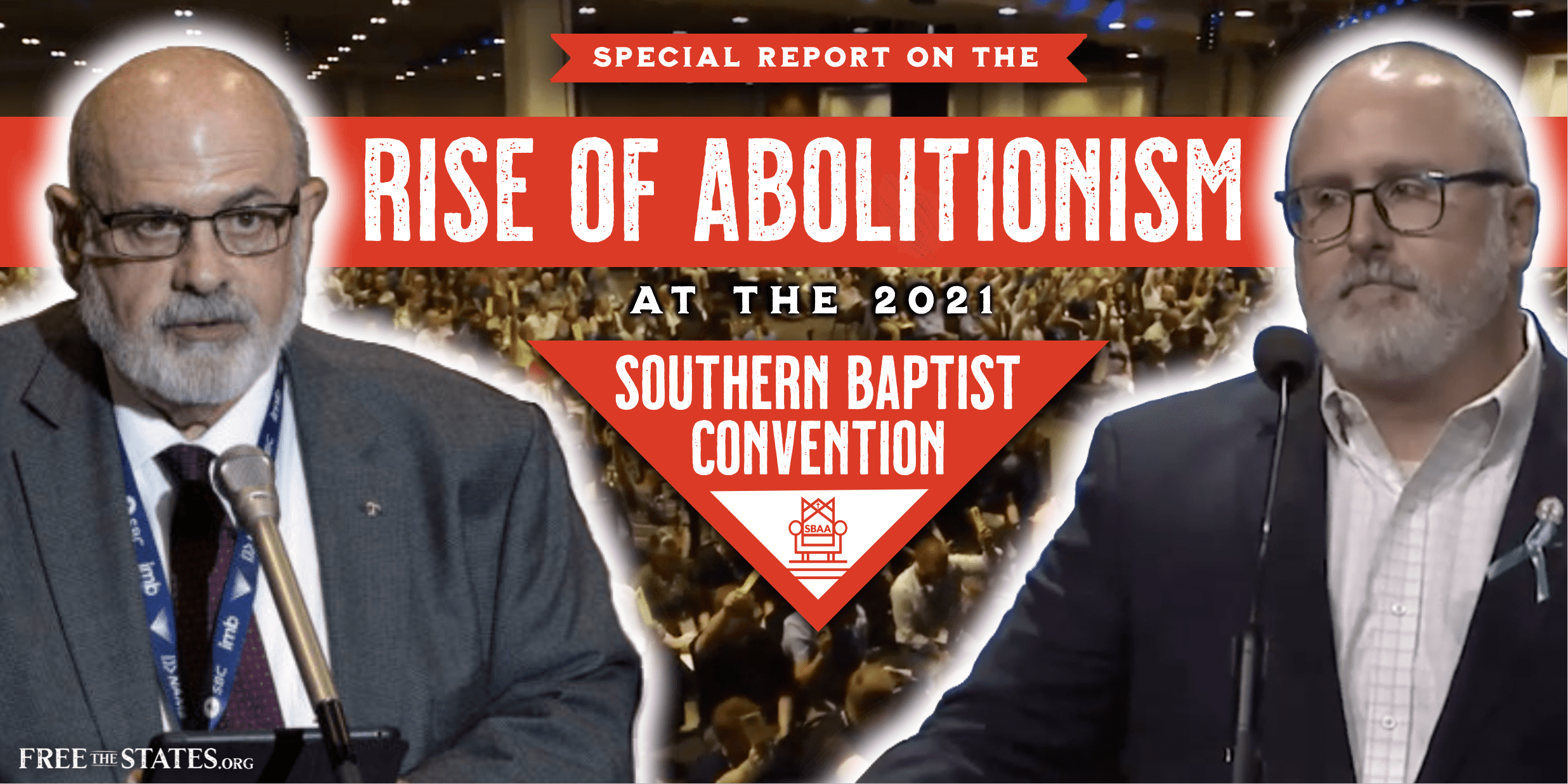 After being motioned out of committee by Pastor Bill Ascol on Tuesday, the resolution came to a vote before the convention members on Wednesday, with opportunity for abolitionists and anti-abolitionists to give testimony.

One anti-abolitionist messenger proposed tabling the resolution, meaning that the debate and vote would be postponed indefinitely, effectively killing it. The reasoning given was that the resolution is a rejection of all previous statements of the SBC calling for pro-life legislation. When put to a vote, the SBC answered with a resounding no. A majority of the messengers do not take issue with rejecting incrementalism and going in a completely different direction from previous conventions.

A member of the Ethics and Religious Liberty Commission echoed the previous anti-abolitionist, complaining that the resolution “walks back” the SBC’s prior statements on abortion. Ascol responded, “This resolution doesn’t walk anything back. It walks us forward toward the immediate abolition of abortion without exception or compromise.”

After further testimony from those for and against the resolution, another messenger proposed an amendment of a single word: adding “alone” to part (14), making it read, “that we will not embrace an incremental approach alone to ending abortion…” Ascol was given a chance to respond to the amendment and urged the messengers against the effort to water down article 14.

The amendment passed, though not by much; which is perhaps the most tangible indication of abolitionist progress that came out of Nashville. Not only did a majority of the convention support the immediate abolition of abortion without exception or compromise, roughly 40 percent of the more than 15,000 messengers truly understood what they were voting for and opposed any effort to add even a single compromising word.

After the amendment, Ascol called the question – that is, called the entire resolution to a vote. Roughly 60 percent of the messengers voted in favor, and the SBC thus demanded that abortion be immediately abolished in defiance of the supreme court.

While the amendment ruins article 14, the amendment did not touch the more than a dozen instances of anti-incrementalism written into the resolution: calling partiality and unequal standards abominations (6), establishing equal protection under the law for all preborn (9), condemning incremental pro-life laws outright (10), and many more.

In other words, without striking all the abolitionist language, adding “alone” does not undo all the good aspects of the resolution. Consider an excerpt of point (13): “we reject any position that allows for any exceptions to the legal protection of our preborn neighbors compromises God’s holy standard of justice, or promotes any God-partiality…” In light of just this clause – of which there are many more like it – any incrementalism is Godless. Adding “alone”, (14) claims incrementalism and abolitionism are both available options; (13) demonstrates that abolitionism is the only good solution. While pro-lifers may be able to point to one word out of eighteen articles, abolitionists can point to the over a dozen instances of incrementalism being explicitly rejected and repented of.

Pro-life incrementalist Scott Klusendorf agrees. In response to a comment on his Facebook page today, Klusendorf said that his “concern is that adding [sic] ‘only’ doesn’t undo the damning language towards pro-lifers, nor the historically ignorant claims that pro-lifers have failed.” Despite his error in opposing the resolution, his assessment of its implications is absolutely correct.

“The resolution, which is nonbinding, marks a shift in the formally held viewpoint of the convention, whose public policy arm has advocated for restrictions on abortion.

“Instead, this resolution — which was not proposed through regular means at the commission, but added on by a messenger with support of others — argues for the immediate abolition of abortion, not laws to restrict abortion.”

Furthermore, on another note, incrementalism and abolitionism are inherently contrary. One is gradual, partial to some babies and not others, and includes exceptions to when, where and how the preborn can be murdered. The other is immediate, impartial and equal to all babies, and includes no exceptions to preborn murder. Embracing both is not possible.

Though there is an asterisk, what transpired is undoubtedly a God-given victory for the Abolitionist Movement. The pastors who authored the Resolution on Abolishing Abortion wrote it as a lengthy and robust theological argument for a reason. The word “alone” is a pebble in the ocean of strong, decidedly abolitionist language, demonstrating the SBC’s open support of the immediate, uncompromising abolition of abortion.