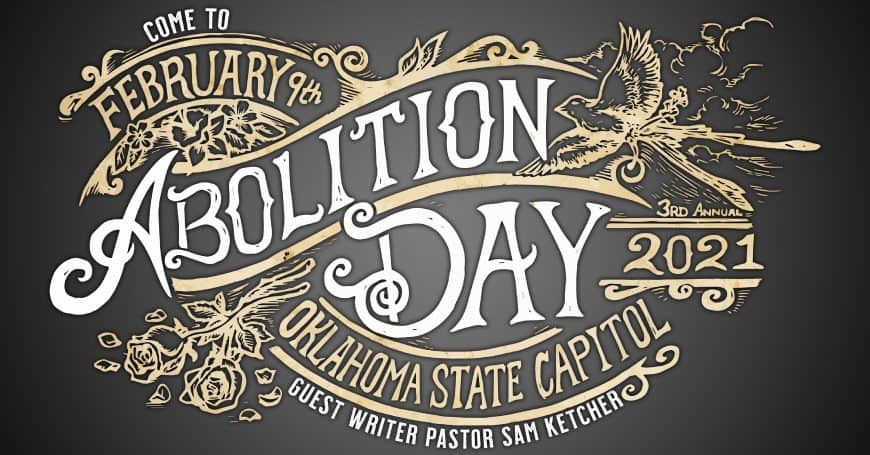 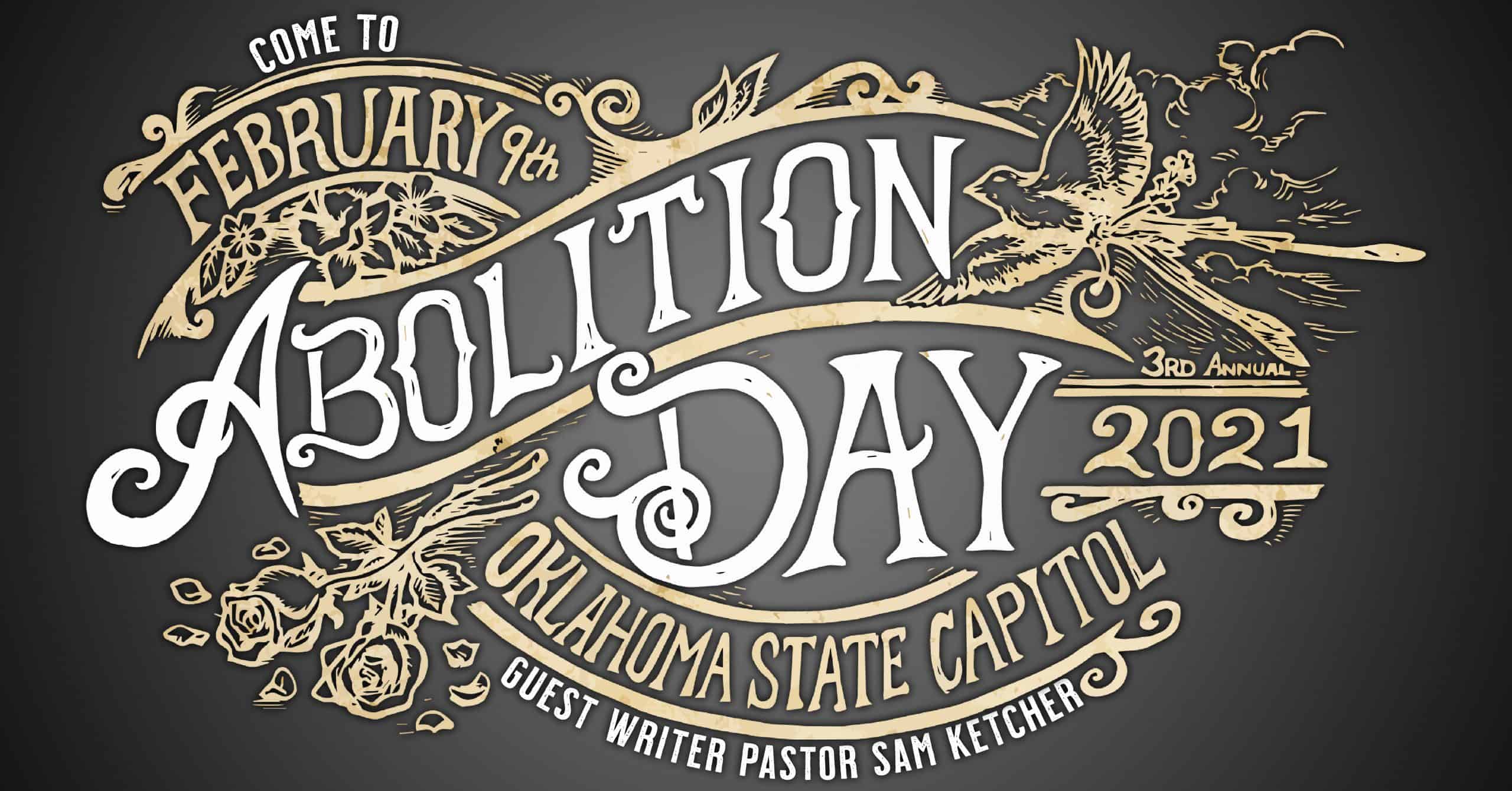 Strange really, the things that must be said. Think about it: what type of animalistic society do we live in where we have to beg mothers not to murder their offspring? Like an alternate universe where up is down, and down is up. Where dark is light and evil is good. How can a church be at ease in Zion, when a Doctor down the street meticulously dismembers small children? Does not their blood cry from the ground? How is it that a church who is commanded to be the salt of the earth, would rather chase after dopamine than work tireless to save a life in the womb from being injected with saline? It’s like the Twilight Zone 2.0 where political platforms feel more like Münchhausen, and we the People become complicit. Like a bad case of Stockholm syndrome we convince ourselves that our captors are benevolent and that a tiny human is just a clump of cells.

Some churches have become like Hanoi Jane fawning over the instruments of death in the name of love and compassion.  Some churches are a modern day Tokyo Rose who seeks to demoralize any who dare cross the gate to say “babies are murdered here.” But some churches are just contemporary nobleman who abstain from the fight because their only concerns are land, deed, and titles. Waving their banners siting the great commission, they live like the great omission. Professing to be good samaritans in reality they’ve become hellenized by a culture of death and child sacrifice. Which type of church are you apart of?

If King Solomon were to stand before you and say “bring me a sword and dividing the living child in two,” would you be the woman who says “Let the child live or the woman who says let the child die? Can you truly say you love your neighbor while holding the coats of those who slaughter the unborn? Can you truly say to the Lord you have cared for the least of these while you did nothing in the midst of a holocaust?

Should you choose to let the scales fall from your eyes and let your heart be contrite in the face of this great evil that we have allowed, would your church spend the whole month of January in prayer for the unborn awaiting their execution in Oklahoma? To bring awareness to the dangers they face in this modern nihilistic age? Would you also be willing to join us on February 9th at the State Capital in Oklahoma City to let your voices be heard in defense of the fatherless, in defense of the unborn? Would you gather with us to demand action from those we elected to cease immediately the murder of the unborn in Oklahoma? To call, without compromise, for the abolition of Abortion. Will you truly love your neighbor and do unto others as you would have them do unto you? Will you stand in the gap between the living and the dead? Will you be the salt of the earth that fights to preserves life of the most vulnerable among us? Will you be the city on a hill that brings refuge to the unborn?