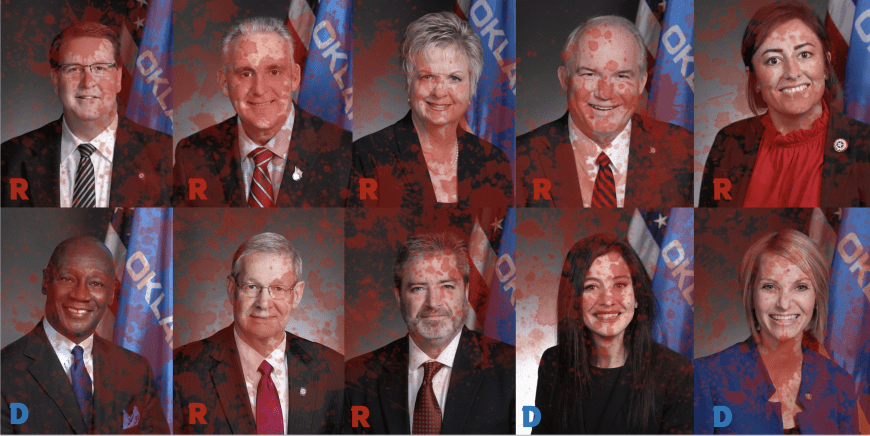 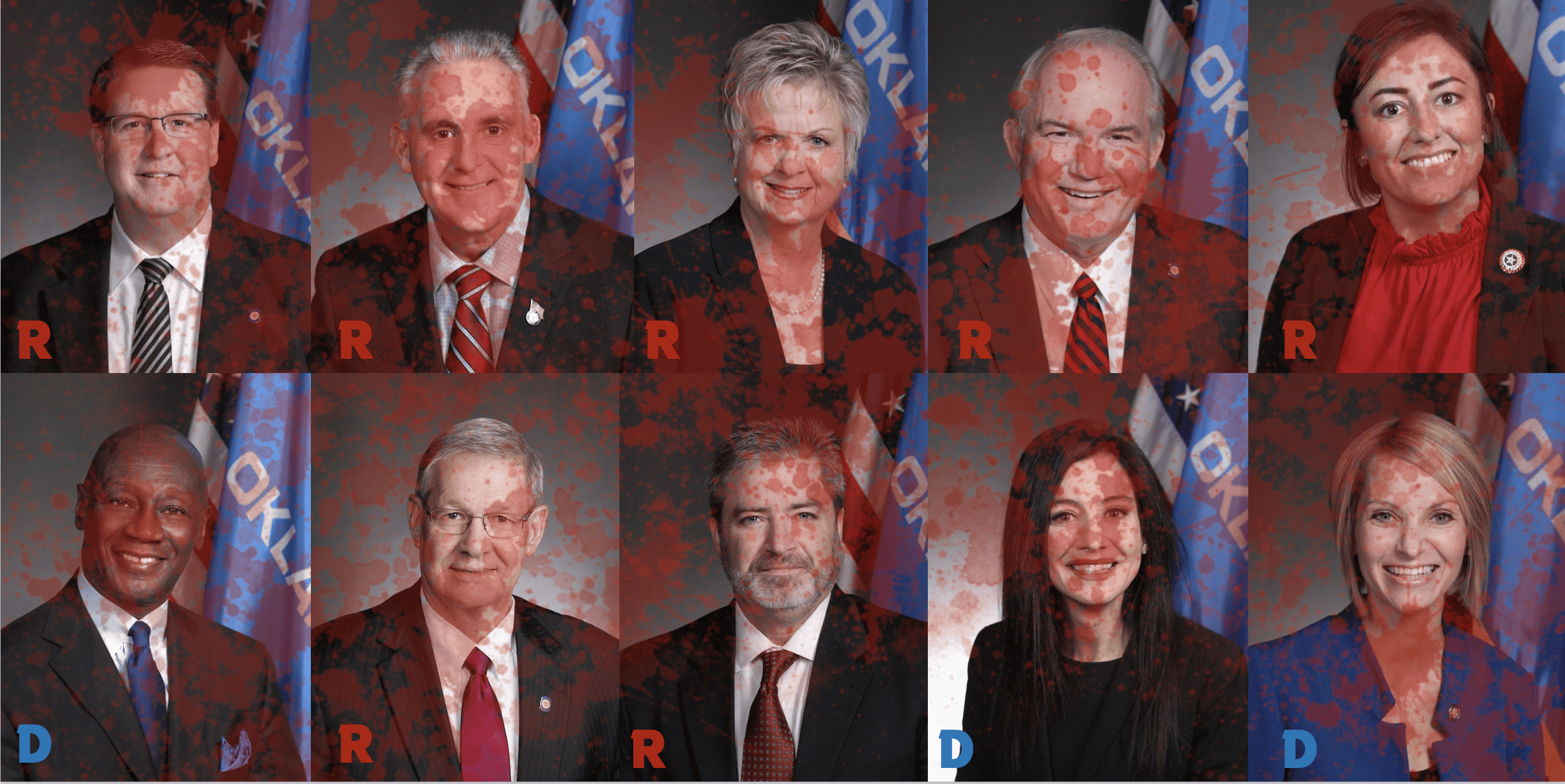 Greg McCortney, Paul Rosino, John Haste, Jessica Garvin, Julie Daniels, Rob Standridge, Frank Simpson, George Young, Carri Hicks, and Jo Anna Dossett voted for the murder of 10,000 babies in Oklahoma over the next two years. All but the last three of that list are pro-life Republicans.

It is not a guarantee that abortion will remain legal until 2023. There are still a few options at our disposal now that SB495 is dead. But this bill was the best chance to rescue those being led to slaughter.

There’s no pretending this isn’t a tragedy. It makes us weep for the lives of the children who are likely to be murdered. It makes us righteously angry with the spineless individuals who have no regard for God or humanity. But we also know that all we can do is be faithful, and we will never relent or give up this fight. When a reporter asked John Quincy Adams if he was discouraged by the lack of progress within Congress regarding the abolition of slavery, he responded, “Duty is ours. Results are God’s.”

We will continue educating the people of Oklahoma and the public officials of Oklahoma of their duty to rescue those being led to slaughter. That’s all we’ve ever done. That’s what we’re going to do until the day abortion is abolished.

The good news is that truth is truth. It is on our side, and that’s not ever going to change. As William Lloyd Garrison said, “We may be personally defeated, but our principles never. Truth, Justice, Reason, Humanity, must and will gloriously triumph. Already a host is coming up to the help of the Lord against the mighty, and the prospect before us is full of encouragement.”