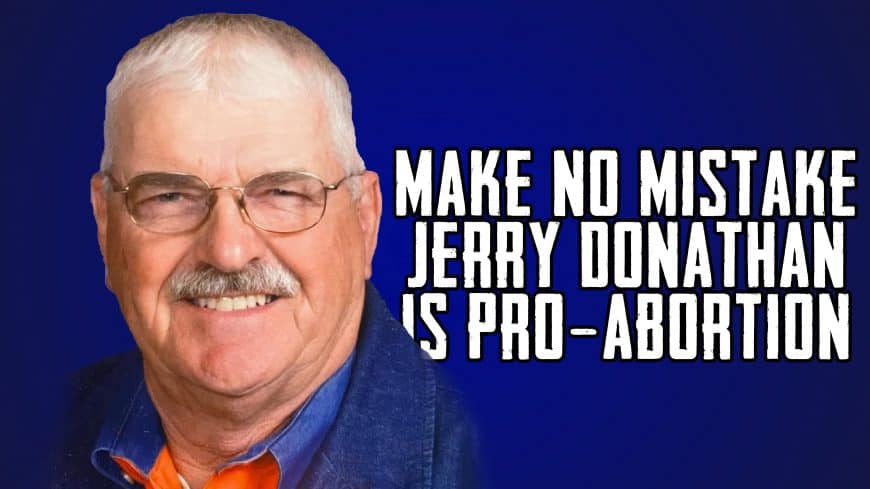 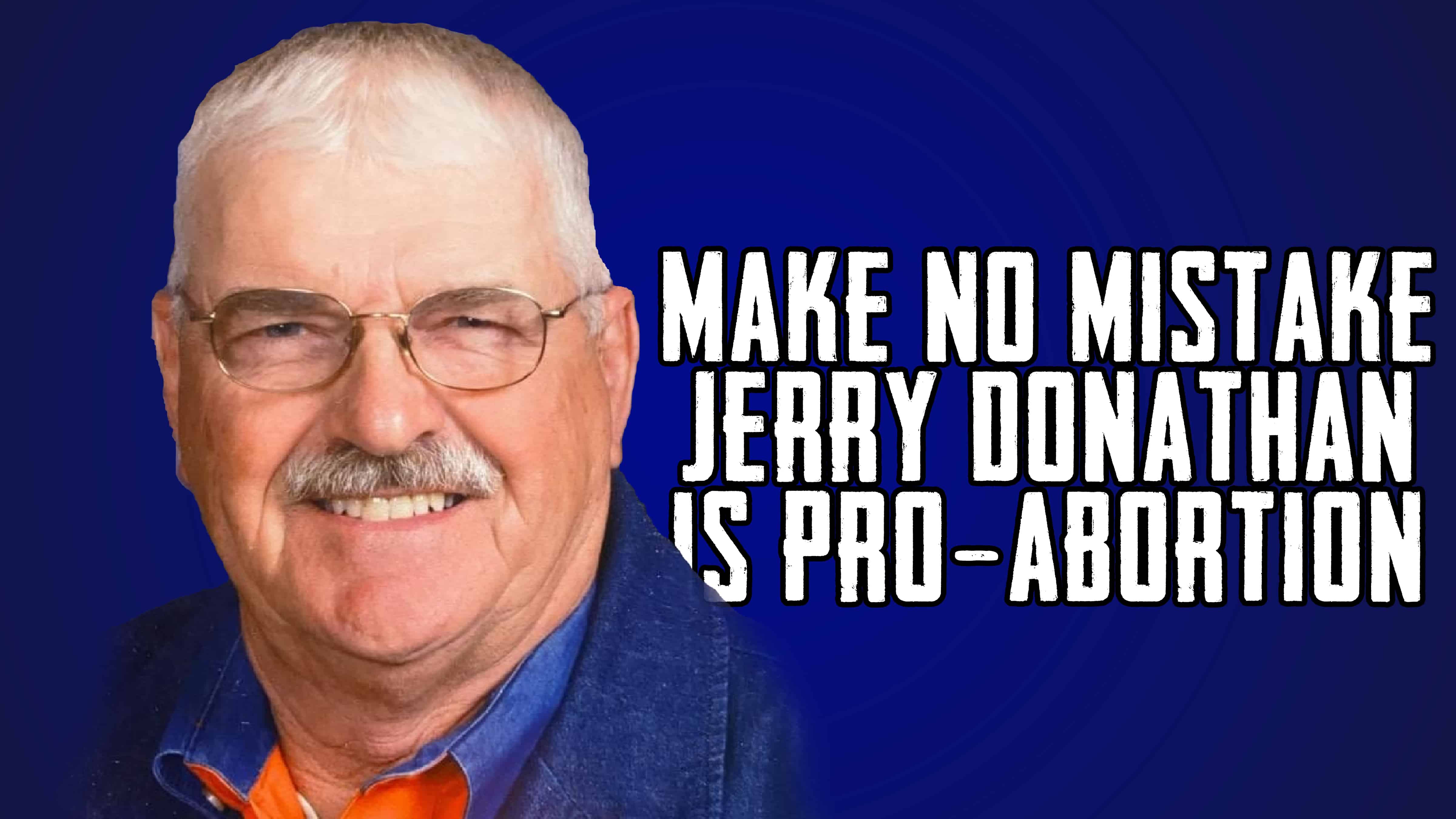 Warren Hamilton’s Democratic opponent Jerry Donathan published a campaign video about abortion recently. The video quality and delivery were bad and his position on the murder of preborn children is much, much worse.

In an attempt to appear moderate on abortion and entice voters who are against it, he stated in vague language that he was essentially pro-abortion politically while trying to maintain that he was against it. To those unfamiliar with the history of Roe and the deceptive nature of how abortion was legalized, it warrants review.

Donathan said, “I feel that in the cases of rape, incest, health, and life of the woman should be considered as exceptions.”

It’s important to note the difference between health and life of the mother. These are two very different concepts. Life of the mother as an exception is argued for on the false notion that pregnant women sometimes need abortion to survive complications in pregnancy. This claim has been rebutted by medical professionals for some time. There is absolutely no warrant to the claim that intentionally murdering a baby is a necessary treatment for saving women’s lives, even when doctors prescribe it. There are always other treatments that are in line with the Hippocratic oath.

The truly devious strategy of claiming the health of the mother as a reason for abortion is that “health” was defined in court language broadly enough to fit the full mass of 60 million aborted babies through it. In the accompanying case of Doe v. Bolton, which was decided the same day as Roe, the court defined health of the mother as, “all factors – physical, emotional, psychological, familial, and the woman’s age-relevant to the wellbeing of the patient. All these factors may relate to health.” In case you can’t see the sinister nature of this definition, what this means is that if a woman is emotionally affected by a pregnancy, which all women are because of the associated hormones, she can get an abortion. This is how abortion was legalized in all 50 states because anyone under this definition has a justified reason for abortion.

Jerry Donathan thinks he can trick the voters of Senate District 7 into thinking he’s some sort of pro-life with exceptions candidate who deserves the support of people who care about vulnerable preborn children, but his position is no different than Diane Feinstein, Alexandra Ocasio Cortez, or Joe Biden – namely that Roe (ie. legal murder) is the law and we must allow the poisoning, dismemberment, and decapitation or preborn humans in our state. Donathan can add all the nuance in the world to try to make his position sound reasonable, but he is a pro-abortion candidate. He supports the pro-abortion status quo. If it was only for his position that you can stab a baby to death because his father is a rapist it would be more than enough reason to never vote for him. A child should never be given a capital punishment for the sins of his father.

The choice is clear: If you want child sacrifice to remain legal in Oklahoma, vote for Jerry Donathan. If you want equal justice and protection to be upheld for all image bearers of God in Oklahoma, vote for Warren Hamilton, a principled conservative and anti-abortion candidate who will work to check the abuses perpetrated by the supreme court and bring an end to the slaughter of preborn children in the state of Oklahoma.