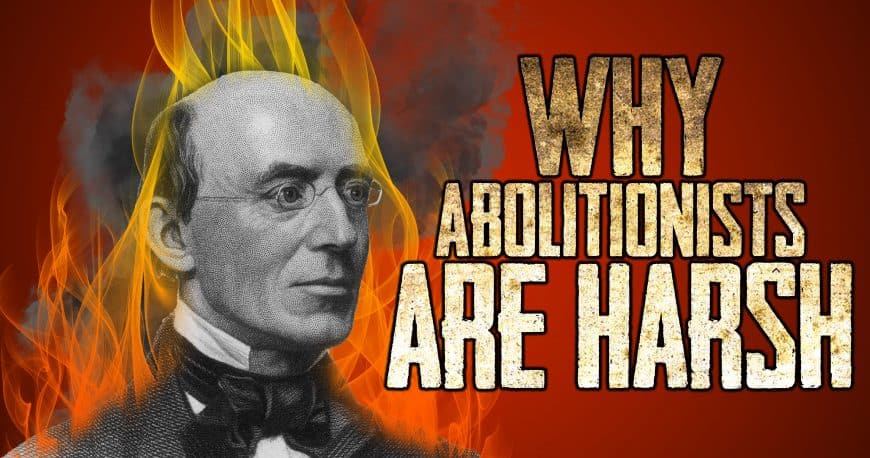 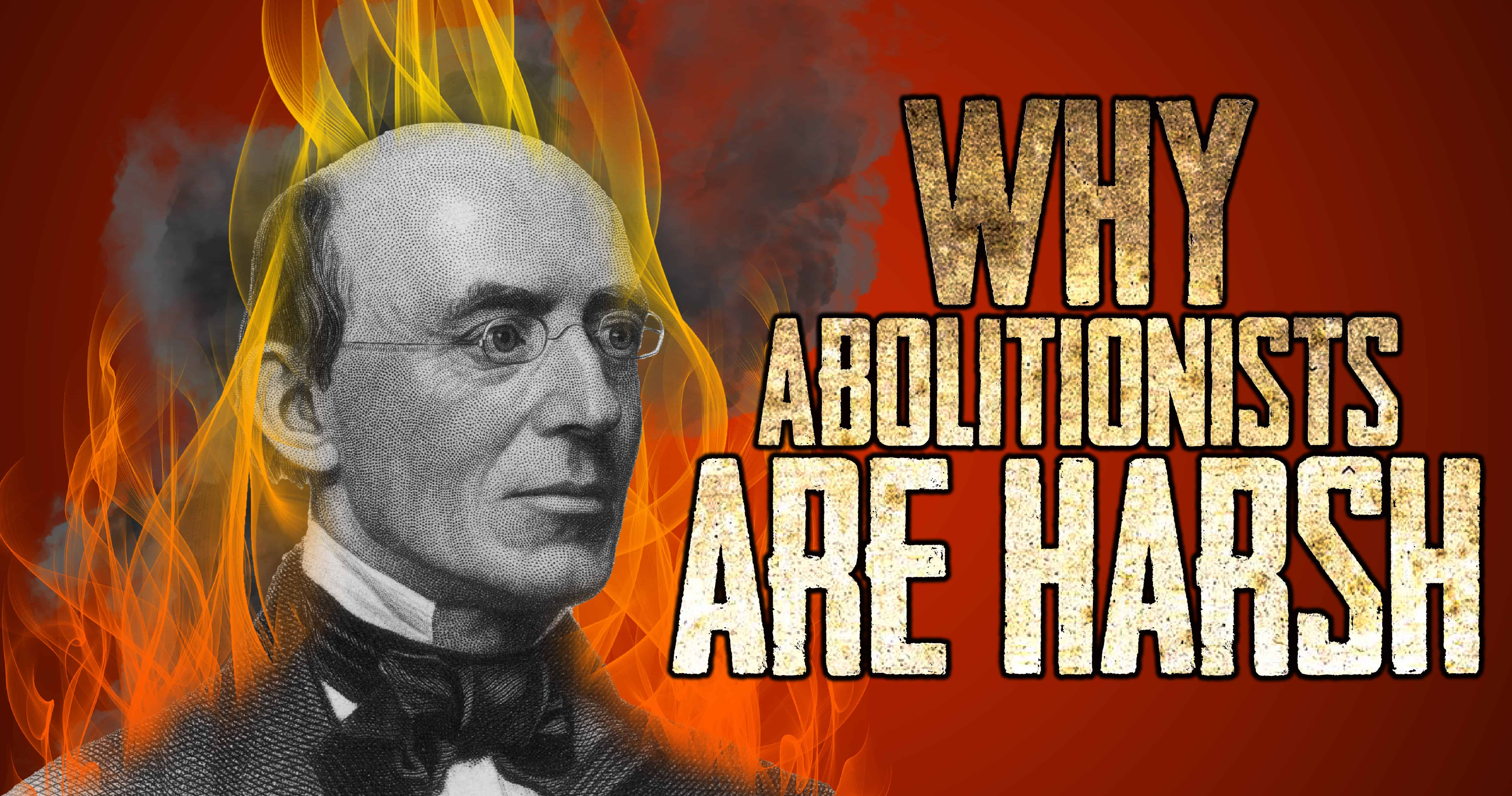 The abortion-loving, pornified, plastic status quo exists because people love the status quo. The norm is comfort and stability. Change is chaotic and uncertain. People are sure to cling to what they know.

How do you dislodge idols from the hands of those who love them? You assail them verbally and make them look as empty, evil, and pathetic as they truly are. You expose idolaters as creatures of the dark and call them to the light.

God does this when He mocks the pagan idols.

“They lift it to their shoulders, they carry it, they set it in its place, and it stands there;  it cannot move from its place. If one cries to it, it does not answer or save him from his trouble.  “Remember this and stand firm, recall it to mind, you transgressors,  remember the former things of old; for I am God, and there is no other; I am God, and there is none like me,   declaring the end from the beginning and from ancient times things not yet done, saying, ‘My counsel shall stand, and I will accomplish all my purpose,’” -Isaiah 46:7-10

Things that once looked beautiful to people look ugly when they are ridiculed. Reformers of the past didn’t compromise truth to coalition build; they didn’t seek popularity, they sought infamy and division. They set themselves apart from their culture and drew lines in the sand. They spoke contemptuously of evil and those who practiced it. They forgave those who left it behind them. They never compromised on principle, and they demanded purity of belief and action. They did not seek to appease, but to offend with truth.

There is a place for speaking gently to those who are willing to listen, but to those who won’t listen who persist in their evil, heat is necessary. It was the brilliant heat that Stephen gave off that got his skull crushed by hundreds of stones, it was the heat off of John the Baptist’s tongue that burned Herod and got John’s head chopped off, it was the heat off of Garrison’s press that brought the slave nation to its knees, and it will be the heat of a fiery sword that slays the abortion dragon of the West.

The goal is not to merely rock the boat but to sink the ship. The culture of death dies by persistent attack, not by popularizing life. In the words of William Lloyd Garrison, “Why so vehement? So unyielding? So severe? Because the times and the cause demand vehemence. An immense iceberg, larger and more impenetrable than any which floats in the arctic ocean, is to be dissolved, and a little extra heat is not only pardonable, but absolutely necessary.”

The attacks he leveled not only against the slave state of the South but the racism of northerners who benefited from the system while simultaneously purporting to oppose it with show bills and efforts that dehumanized the slave. Immediate, not incremental, abolition is the only standard we can adopt if it be truly principled. You cannot be “all on fire” as Garrison while proposing bills that sacrifice some children to save others, burning them on the same altar of judicial supremacy the world burns them on. You must cease such wicked efforts and be as consistent as the love of your God. Anything less is a stench before Him.

“I have a need to be all on fire, for I have mountains of ice about me to melt.” -William Lloyd Garrison