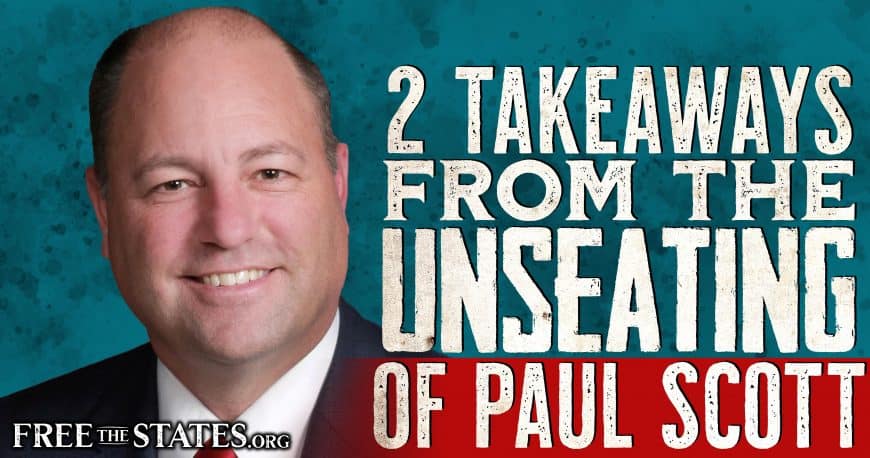 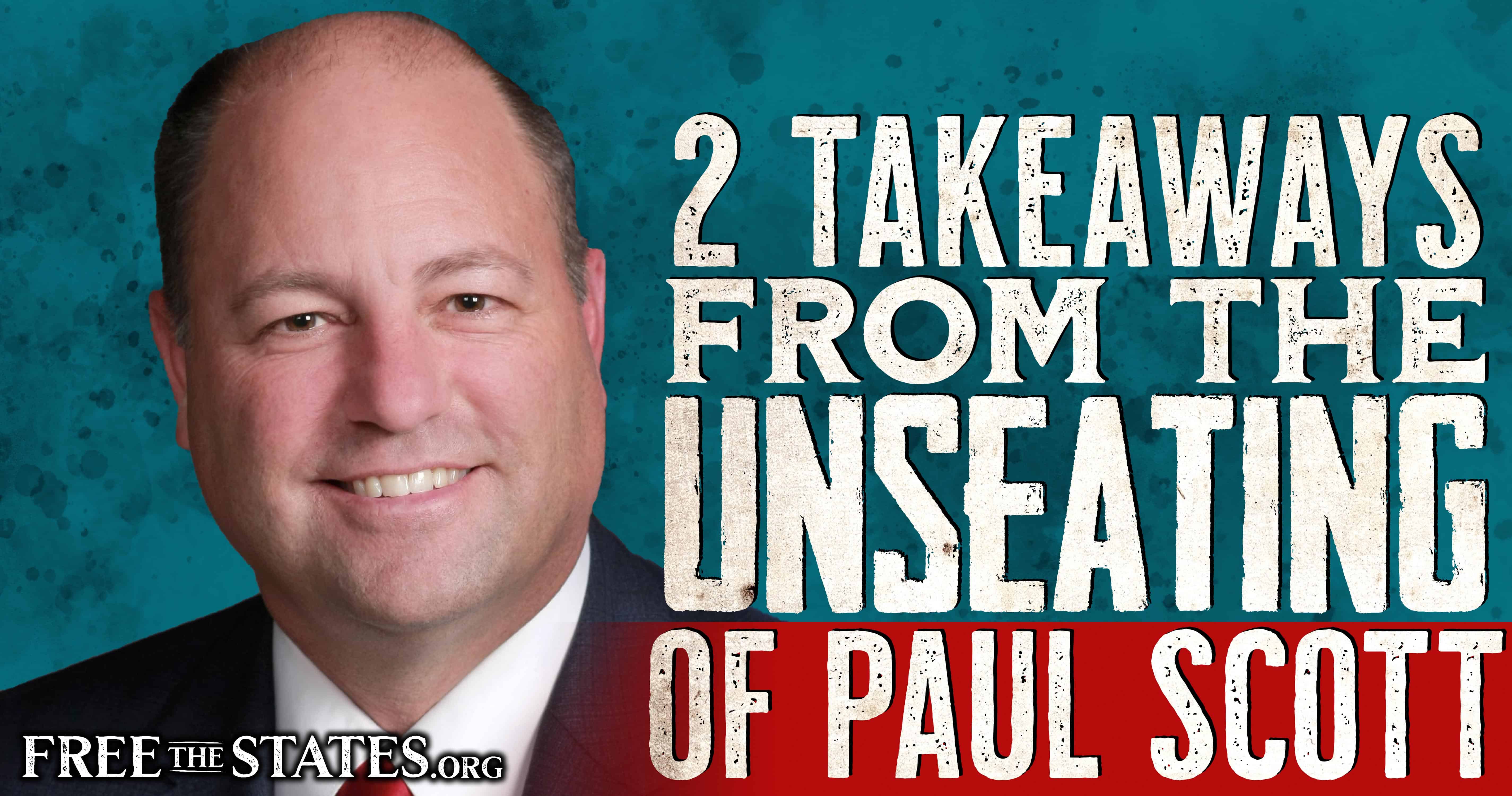 In the OK SD43 Republican primary runoff, incumbent Paul Scott fell to challenger Jessica Garvin who received 51.56 percent of the vote. This is notable for two reasons.

Jessica Garvin announced her campaign for the SD43 seat in May of 2019. For the next ten months, it was a two-candidate race. It appeared that it would remain that way.

That changed on March 11, 2020, less than one month before the filing deadline. Senator Joseph Silk motioned to bring The Abolition of Abortion in Oklahoma Act out of committee. Senate Floor Leader Kim David motioned to table Silk’s motion and thereby kill SB13 to guarantee that abortion stays legal in Oklahoma for another year. Prior to either motion being announced, David roamed the Senate floor for more than half-an-hour whipping up votes among the Republican caucus (of which she is the second-ranking member) for her motion to keep abortion legal. When the motions were announced, Scott abstained, appearing to not want his vote on record one way or the other.

Here's what it looked like for the Oklahoma Senate to kill SB13 and keep abortion legal in their state for another year. Each one of these Senators will stand before God and give an answer for what they've done.

Watching the events closely was Scott’s constituent Kaity Keith. Horrified by his refusal to vote to bring SB13 out of committee, she decided to throw her hat in the ring for the seat. She didn’t have the resources at her disposal that her opponents had, but she had the conviction that someone had to stand up for the abolition of abortion. As stated on her campaign website, “I decided to run for state Senate when ONLY FOUR of our current Senators stood for human life this March. We cannot claim to be in favor of life, yet vote for death.”

In the primary on June 30th, Paul Scott finished in first with 49.9 percent (5,685 votes). Garvin and Keith trailed with 39.3 percent (4,474 votes) and 10.9 percent (1,237 votes) respectively. Scott was a mere 14 votes away from the majority necessary to win the nomination. Had Keith not joined the race, Scott, beyond any shadow of a doubt, would have received more than 14 of the 1,237 votes for Keith and won the nomination on June 30th.

Instead, Scott was forced into a runoff and had to hold off Garvin for eight more weeks, which he was unable to do. Had Scott voted to bring SB13 out of committee on March 11, Keith would not have joined the race and Scott would likely be the Republican nominee.

2) Jessica Garvin Said She Would Support an Abolition Bill

While we hope to persuade Garvin (as we hope to persuade everyone) that compromises with abortion are what is sustaining it, and that nothing short of the immediate abolition of abortion is required to be obedient to God, to uphold the Constitution, and to meaningfully love our preborn neighbors who are being murdered every single day that abortion isn’t abolished, we are grateful for her expressed support for the bill and look forward to working with her along those lines.