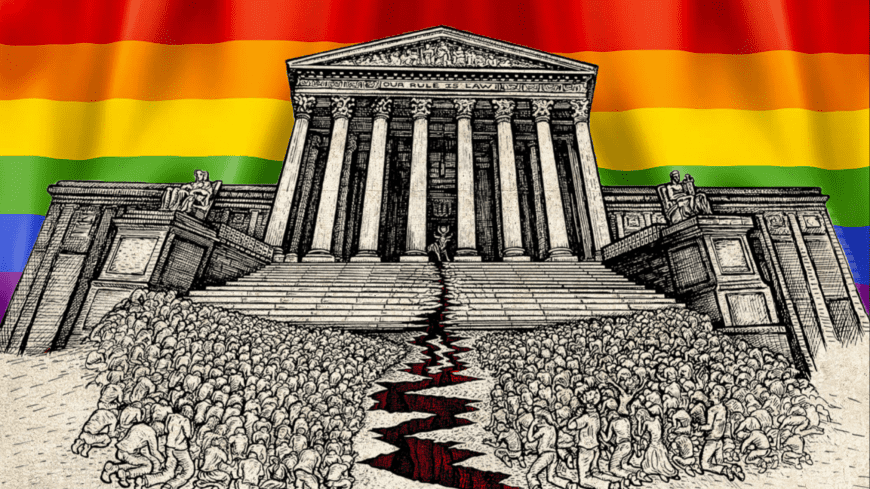 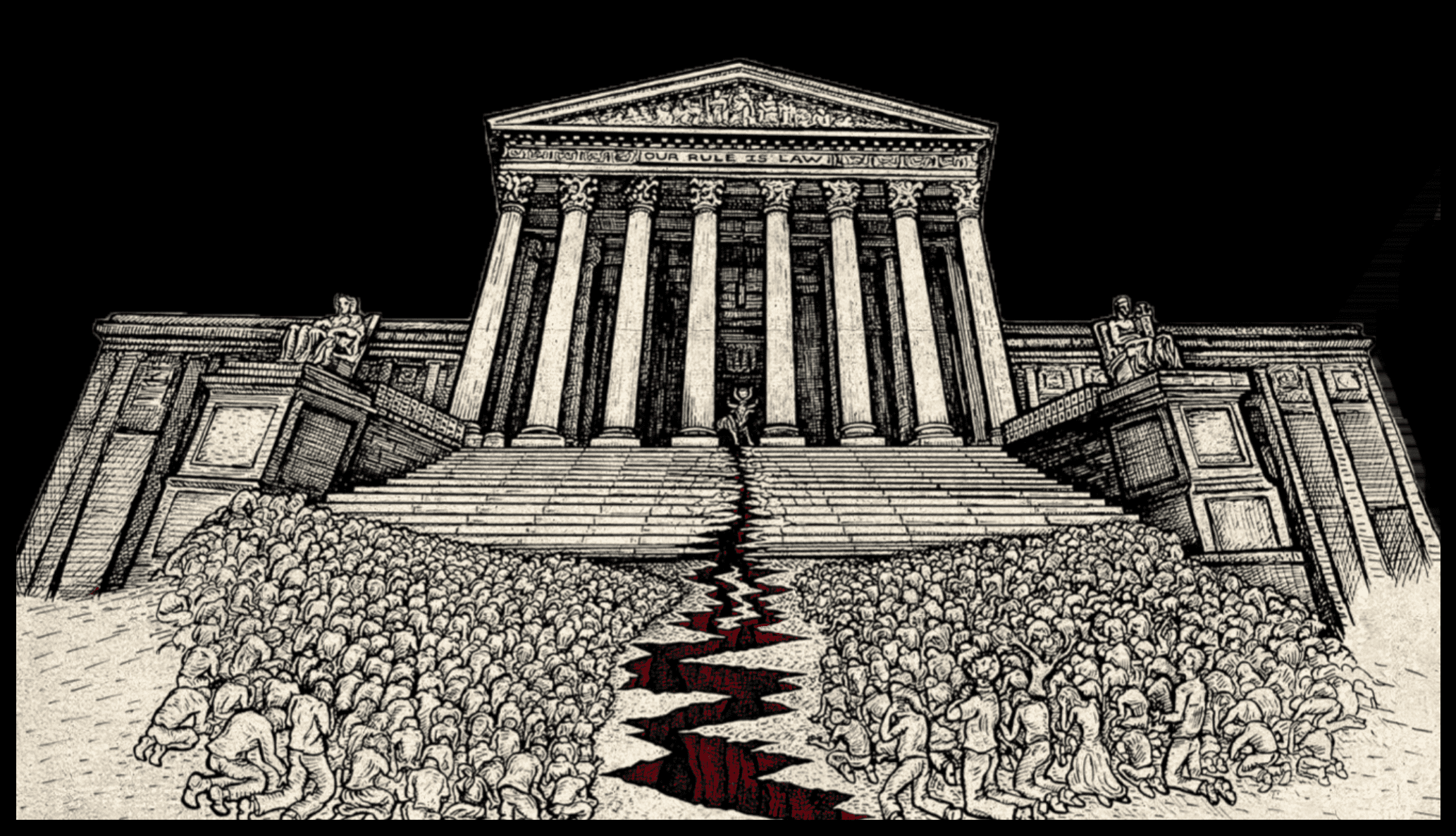 It happened again. To the great chagrin of pro-life leaders across the country, it happened again. It was no shock to those who have seen the writing on the wall for some time, and no one who has consistently advocated abolishing abortion in defiance of the court was embarrassed when it happened again. All it did was further confirm the necessity of the abolitionist cause and solidify our resolve. You may have guessed at this point what has happened again. The supreme court has legislated from the bench, again.

In Bostock v. Clayton County, the supreme court unilaterally altered the meaning of words and read into the law far-left policy objectives which plainly are not there. Continuing in the supreme court’s legacy of remaking the English language and finding things that are obviously not present in federal law, the Constitutional-blank-pageists have made another groundbreaking discovery that generations past had shockingly overlooked: when the federal government passed the 1964 Civil Rights Act to fight discrimination on the basis of race and sex, they also unknowingly criminalized hiring/firing on the basis of transgenderism and homosexuality because the 2020 supreme court has altered the meaning of the word “sex.” This word, previously known to refer to one’s status as male or female, has been discovered by the supreme court to be a word teeming with leftwing ideology about sexual attraction and cross-dressing.

Truth be told, transgenderism was always being referred to when the Constitution was penned and at the much later date when the Civil Rights Act was passed. The supreme court’s understanding of sex and transgenderism is explicitly laid out in federal law right next to abortion. Oh, wait…

But isn’t that the beauty of Constitutional-blank-pageism? If a left-wing policy objective isn’t there, it can be magically made to appear if the supreme court says so and we supposedly have to pretend the emperor has clothes. The supreme court is America. They are the morning and evening star; if they say, “day is night”, it will be written, and the new law will be implemented as they decree. Pharaoh has spoken and we must listen.

The “just wait” mentality of pro-life leaders and conservative politicians has once again been exposed. We see before us the plain fruit of their supreme court-centered philosophy. The strategy was clear: elect a Republican President -> who will appoint pro-life justices -> who will overturn Roe. Here we are 47 years after Roe and two of our pro-life Republican supreme court appointments have just given us one of the most post-modern, far-left decisions on a social issue that we’ve ever seen. The conservative establishment of our day has resolved themselves to perpetual groveling to a federal judiciary that perpetually stomps on their face. The rhetorical questions of Patrick Henry have been resoundingly answered in the affirmative, “Shall we gather strength by irresolution and inaction? Shall we acquire the means of effectual resistance by lying supinely on our backs and hugging the delusive phantom of hope, until our enemies shall have bound us hand and foot?”

If the National Right to Life’s of the world have their way, yes, we shall continue to lie supinely on our backs and hug the delusive phantom of hope. Pro-lifers are intent on hoping in a reprobate and post-constitutional court that loves evil and hates good for the permission to protect preborn children from mass murder. Our strength will be gathered from irresolution and inaction because god-forbid we check the power of The Court.

This is contrasted with sons and daughters of the King of kings with a consistently Christian worldview for whom there is tremendous hope paired with a practical course of action. We must disillusion ourselves from the supposedly ultimate power of the court. We must do this by defying Roe and abolishing abortion. If the court said we must allow the murder of toddlers, God help the man who obeys, and God help the nation which has obeyed for 47 years.