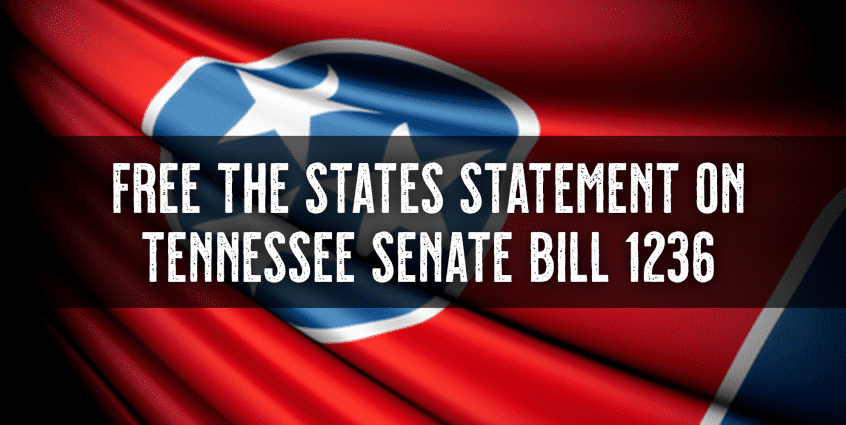 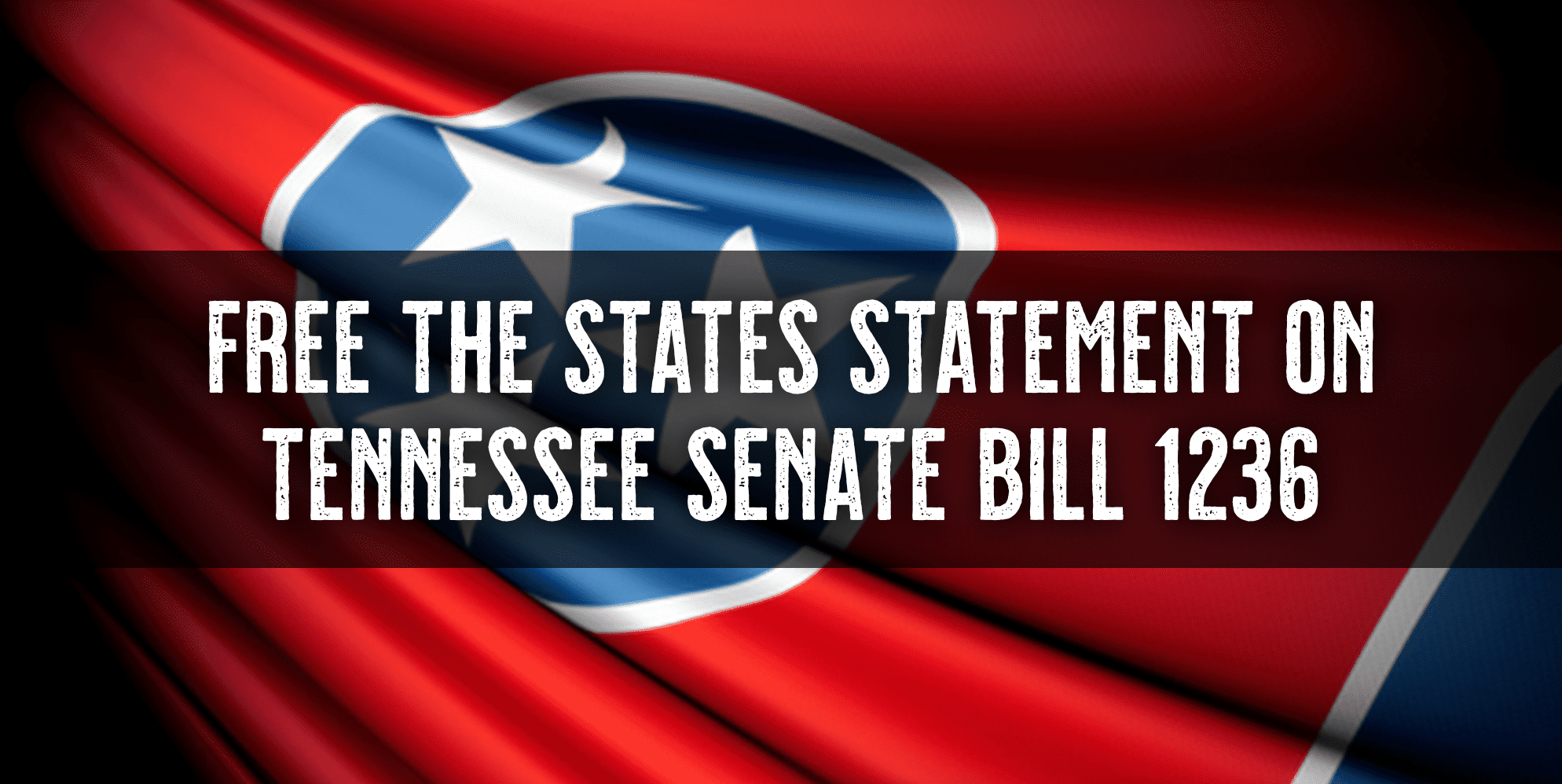 Like all pro-life bills, Tennessee Senate Bill 1236 is the excuse Tennessee pro-life politicians and lobbyists are using to avoid doing what they should do – ignore Roe, obey God, and uphold the Constitution by immediately and totally abolishing abortion. What they’ve done with SB1236 is ask for the Supreme Court’s permission to make abortion a Class C felony. This bill accomplishes nothing but entrench the judicial idolatry that is perpetuating the murder and further dehumanize preborn children by treating their murder as only a Class C felony.

Section 1 (a) of the bill explicitly subjects the bill to judicial tyranny, establishing that the authors of the bill do not believe the state of Tennessee has the authority to uphold the unalienable right to life if the Supreme Court opines that they shouldn’t. This is pure moral and constitutional illiteracy, and further, it is cowardice. Tennessee and every state has the Constitutional authority, and further, the Constitutional and moral obligation to defy an opinion from the Supreme Court that they must allow mass murder.

In Roe v Wade, the state of Texas argued that the 14th Amendment’s equal protection clause provided unborn human beings protection against murder, just like the law protected everyone else against murder. However, Texas’ anti-abortion laws at the time didn’t treat abortion as murder. Justice Harry Blackmun thus saw an avenue by which to claim that Texas and pro-lifers didn’t even believe the argument they were making. Blackmun details this in footnote 54 of the Roe v. Wade decision:

SB1236’s Authors Must Abide By Their Own Preamble

As TN SB1236 itself points out in the preamble, anything less than total and immediate abolition is actually unconstitutional: “WHEREAS, the Fourteenth Amendment provides that Tennessee cannot ‘make or enforce any law which…shall…deprive any person of life…without due process of law; nor deny to any person…the equal protection of the laws.'”

The authors of Tennessee SB1236 must abide by their own preamble and refuse to enforce any law, court opinion, or regulation which deprives preborn human beings of life. This includes all pro-abortion court opinions and all pro-life regulations. They must disregard Roe as the moral atrocity and legal nullity that it is and immediately and totally abolish abortion, thereby upholding the unalienable right to life.