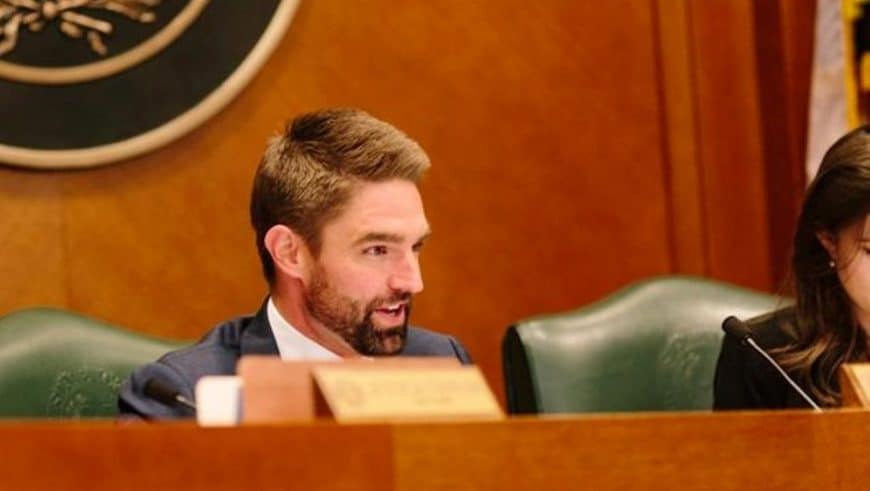 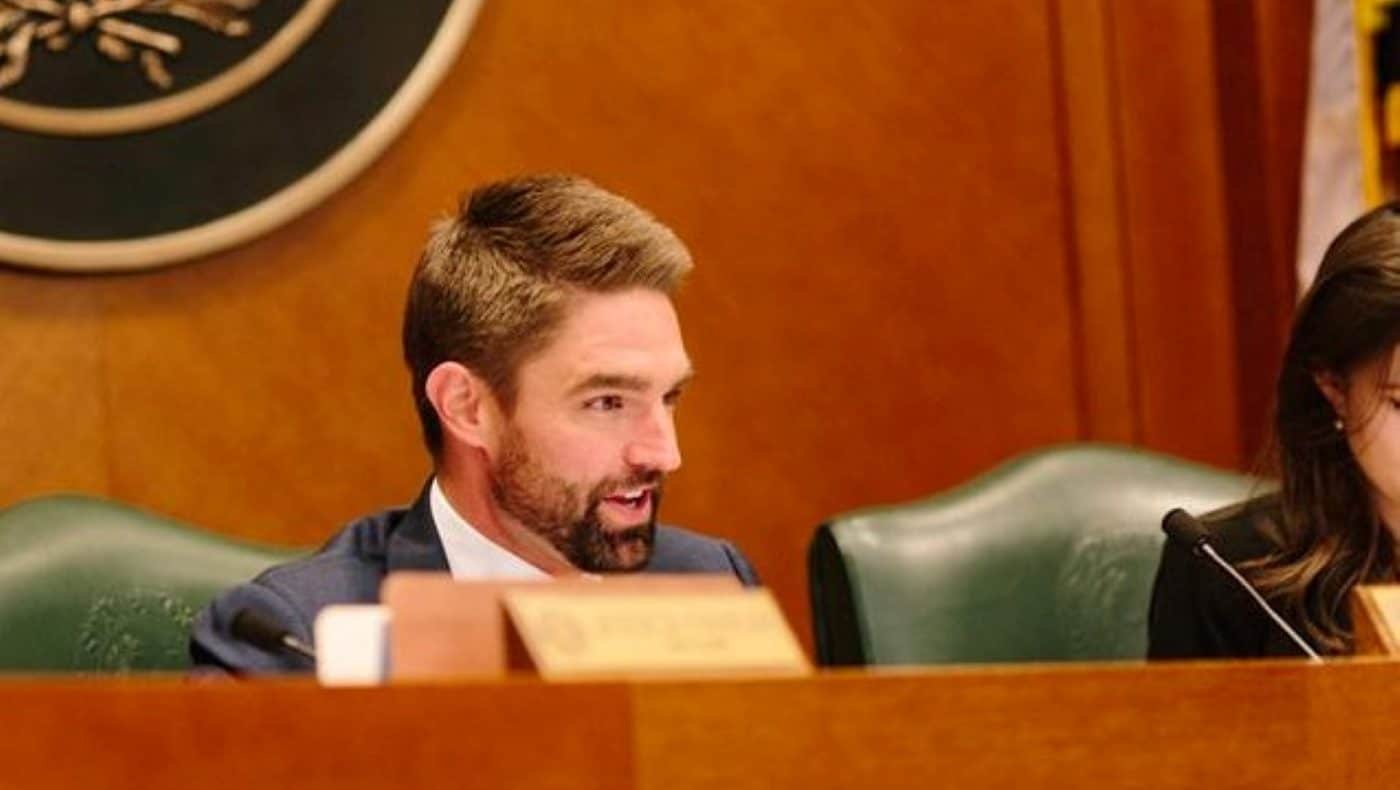 The culture of death was assailed on Monday as 446 abolitionists showed up to the Texas State capitol to support the Abolition of Abortion in Texas Act (TX HB896), a bill which would completely abolish abortion in the state. 330 of them testified in favor of the bill, causing the hearing to last until nearly 3 a.m.

Wednesday brought somber news, however, as Texas House Judiciary and Civil Jurisprudence Committee Chair Jeff Leach (R-Plano) released a statement declaring that the TX HB896 will not be voted on. Leach lambasted the bill because it criminalizes abortion by “subject[ing] women who undergo abortions to criminal liability.”

Second, the law is a deterrent. Among those testifying in favor of the Abolition of Abortion in Texas Act was Jason Storms, a pastor and an activist with Operation Save America. He told his emotional story of creating a child with his high school girlfriend and choosing abortion with her in the mid-1990s.

“I was guilty as an accomplice in the murder of my own child, and I should have been prosecuted accordingly,” Storms told the committee. “Mothers and fathers – parents – right now in Texas can be charged with parental neglect, parental abuse, and even parental homicide when we see the tragedy of parents taking the lives of their own children. It’s because mothers and fathers have a duty to love and protect their children. That responsibility doesn’t start when they’re born, but it starts when they’re conceived.”

“Here’s a fact: my girlfriend and I, if we knew we would’ve been facing homicide charges, would never have aborted that child. That child would be alive today. I’d have a 22-year-old little child that I could celebrate life with right now that’s not here. The law is a deterrent to crime. We shouldn’t think of this only as a matter of putting a woman on the stand. We should think of this as a great deterrent. Men and women would not think of doing this if we stood firm on the law and provided equal protection for these children.”

Most mothers and fathers who are murdering their children wouldn’t be doing so if they knew they’d have to face justice. That justice needs to be there. It’s unjust and immoral for it not be.

Third, abortion bans which exempted parents from legal penalty are what led to the legalization of abortion in the first place. Dallas District Attorney Henry Wade, who was representing the State of Texas in Roe v Wade, argued that the equal protection clause of the 14th amendment guaranteed preborn human beings equal protection of the law against murder. But the inconsistency of Texas’ anti-abortion laws at the time which didn’t legally penalize mothers for getting abortions provided Justice Harry Blackmun an avenue by which to claim that even pro-life people didn’t really believe abortion was murder. He details this inconsistency in footnote 54 of the Roe v Wade decision.

Pre-Roe laws failed to treat abortion like murder and thus dehumanized preborn human beings. Blackmun and the 1972 Supreme Court didn’t even have to do the dehumanizing themselves – only point out that pro-life laws already dehumanize the preborn by not giving them equal protection and equal justice.

Whether they be economic, familial, or whatever else, we can all appreciate that there are difficult circumstances that factor into mothers and fathers deciding to kill their sons and daughters. But this cannot mean they get automatic immunity from legal penalty in all cases.

An armed robber might go hungry without the $150 in the till at the corner store. A man might be driven to acts of violence by the physical abuse he suffered as a child. A drunk driver who kills someone might have been drinking because her husband just left her. Such circumstances may warrant a more lenient sentence in some cases, but they do not remove the need for justice to be served. They do not mean that all perpetrators of these crimes should be immune from prosecution because some of them were pressured into the act by a hard situation. Under an abolition bill, like all criminal laws, the exact charges and sentences for mothers and fathers who pay an abortionist to murder their child will be up to prosecutors, judges, and juries and dependent on the specifics of each case. But to afford those who pay to have their child murdered unconditional immunity in all cases is to not actually end abortion as well as to thwart justice.

The Texas legislature meets only every two years, meaning the killing of the Abolition of Abortion in Texas Act is a literal and undeniable death sentence for 110,000 preborn human beings. They will die and be cast into landfills, incineration chambers, and down garbage disposals so that Jeff Leach and his allies among pro-life lobbyists and state Republican leaders can virtue signal that they’re not like those mean abolitionists who actually think preborn human beings should get equal justice and protection.