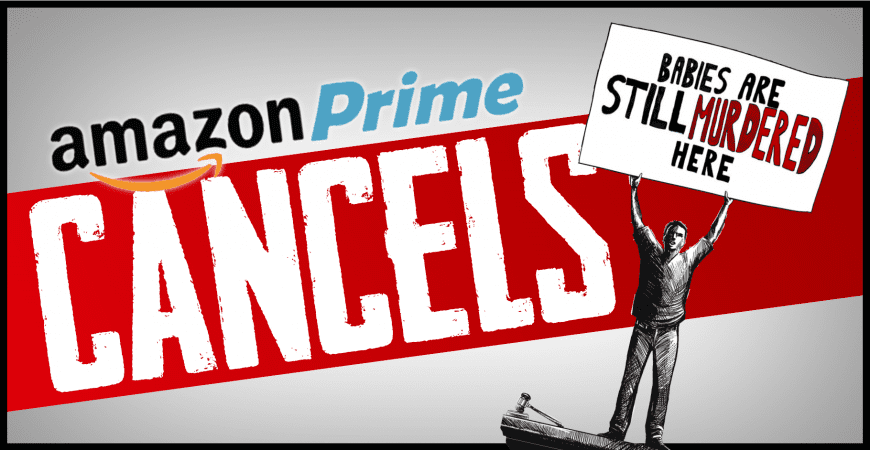 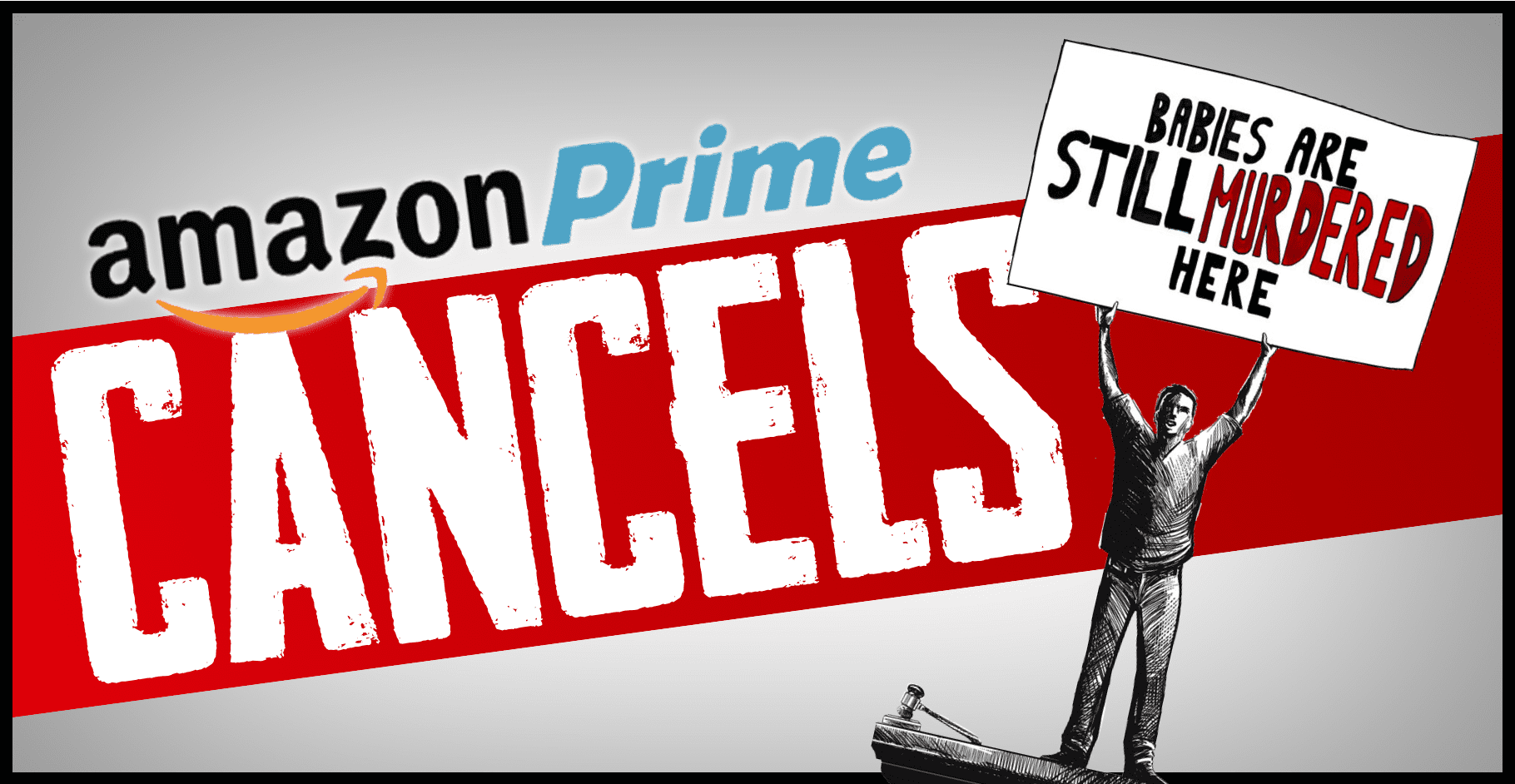 The anti-abortion documentary Babies Are Still Murdered Here, which had been available to Amazon Prime users since November of 2019, was removed from the streaming service on July 20.

Amazon claims the decision was based on a negative response to the film from customers, saying in an alert on the film’s Amazon Prime page that, “We are always listening to customer feedback and iterating on their behalf. Customer feedback (included but not limited to a combination of star reviews, customer reviews, and/or customer viewing behavior) has indicated that this title does not meet our customer content quality expectations.”

Reviews from Amazon Prime users appear to contradict this explanation. The film received five stars from 89 percent of the 344 reviewers as of the publishing of this article, with an average of 4.7 stars among all reviews.

In a live video on the End Abortion Now Facebook page, Babies Are Still Murdered Here Director Marcus Pittman expressed frustration with Amazon, making reference to the recent Congressional hearing where tech leaders including Amazon CEO Jeff Bezos testified that the company does not make content decisions based on political ideology: “The big tech executives were just meeting before Congress this week talking about all this sort of stuff. ‘Oh, we’re trying to be fair and balanced and we just want to get rid of misinformation.’ Well, look, the people that were watching this movie were liking this movie. There’s evidence of that. The screenshots [of the ratings] show that people like it. The keywords that Amazon itself picked out show that people liked it. And yet here we are. It was removed. It was removed. And it was getting quite a bit of views. So the fact that Amazon Prime did this is insane to me.”

The documentary focuses on the opposition of pro-life lobbyists and politicians to legislation that abolishes abortion and the lack of Biblical foundations in the arguments and strategies used by pro-life leaders. Early portions of the film feature interviews with National Right to Life Committee (NRLC) President Carol Tobias and Virginia Society for Human Life President Olivia Gans Turner in which they express their opposition to Biblical foundations and to the criminalization of abortion.

The latter half of the film features the story of Jeremiah Thomas and The Abolition of Abortion in Texas Act. On June 18, 2018, the 16-year-old Thomas, who was in his hospital bed with bone cancer which would take his life a few months later, used his Make-a-Wish to obtain a phone call with Texas Governor Greg Abbott. When Thomas asked Abbott to use his influence to abolish abortion in Texas, Abbott responded positively noting that abortion’s abolition was going to be pursued in the upcoming legislative session.

Tragically, Thomas’ wish was not granted in the next legislative session. As documented in the film, Texas State Rep. Jeff Leach, who is pro-life, denied The Abolition of Abortion in Texas Act a committee vote and thereby ensured that abortion would remain legal in the state for another two years.

While it is no longer available for purchase or rent on Amazon Prime, Babies Are Still Murdered Here can still be watched in its entirety on the Facebook and YouTube pages of Apologia Studios.

Don’t miss news about abolition bills, events and projects! Sign up for emails from Free the States!