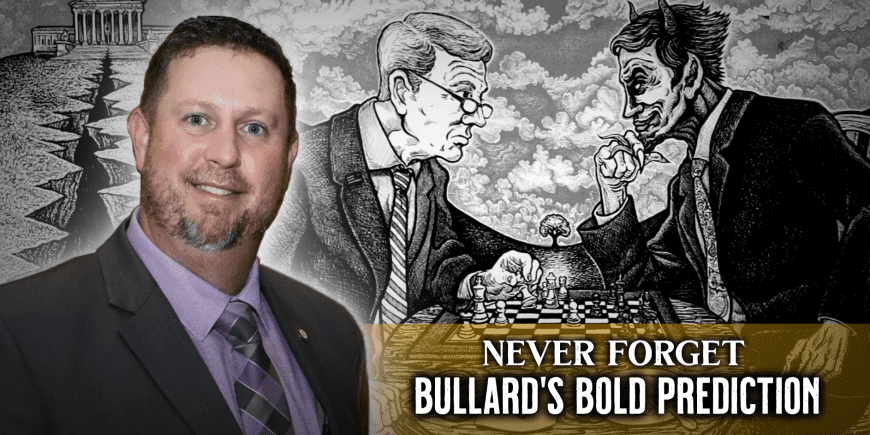 Every year since 2016, the Senate has refused to even hear the Abolition of Abortion in Oklahoma Act. And every year, we’re told that, even though the mass murder continues, a newly passed abortion regulation is cause for celebration. This year, that regulation is Senate Bill 1728, the Unborn Person Wrongful Death Act.

As detailed here, SB1728 does not treat the unborn as people, as the bill’s name might lead you to believe.

Language in this bill relating to the “unborn person” is good language, but, tragically, is used schizophrenically. If the unborn child really is a person, why doesn’t SB1728 treat them as a person? If you’re going to call a bill “the Unborn Person Wrongful Death Act,” logically, that should be a bill to treat unborn children like all the rest of us. But SB1728 absolutely does not treat unborn human beings like people. Senate Bill 1728 fully affirms the legality of the practice of murdering unborn children. It simply provides the abortionist with a few hoops to jump through to make the unborn person’s death rightful.

In a May 22nd press release, Senator David Bullard claimed that because of SB1728, “thousands of unborn babies will be saved every year,” and that Oklahoma will be made into an “abortion desert” when mothers who have abortions or their parents choose to sue abortionists.

The claim is predicated on the idea that 69% of mothers having abortions are coerced into doing so. Bullard cites the Justice Foundation in making the claim: “According to the Justice Foundation, up to 69 percent of abortions in the U.S. are performed without legal consent and are coerced.  They’ve found that mothers are persuaded to go through with abortions through illegal coercion including being lied to about the age or health of their babies or about the safety of the actual procedure.  Many women are drugged prior to actually agreeing to the procedure thinking they are only getting examined, but wake up to realize the procedure is complete.”

The study doesn’t appear to be anywhere on the Justice Foundation website and the organization did not respond to a request for the study, but there is a similar study frequently cited by pro-lifers in which 64% of American post-abortive mothers reported feeling pressure from others while deciding to have the abortion. “Feeling pressure” is obviously not the same thing as being coerced. Bullard and the Justice Foundation study have likely conflated the two concepts.

There are roughly 5,000 abortions in Oklahoma annually. For Bullard’s claim to be true, the 2021 abortion totals will have to be “thousands” less than that. This is an absurd claim, so absurd that it’s hard to believe Bullard honestly believes it himself. In any case, the outrageous claim is evidence that pro-life politicians are having to go to further lengths to sell the public on incremental pro-life compromises, which is a good sign.

It’s incredibly important that we do not forget Bullard’s claim. Remember it next year when the abortion facilities are just as busy and the pro-life politicians are trying to sell a new compromise bill as something that will save thousands of lives.

Abortion’s abolition in our state depends on Oklahomans seeing these outrageous claims and pro-life compromise bills for what they are: the tactics being used by pro-life politicians to avoid having to abolish abortion. Abortion will not be abolished until our State government knows that we are not satisfied with bills like SB1728 – that we are not satisfied with anything less than abolition.