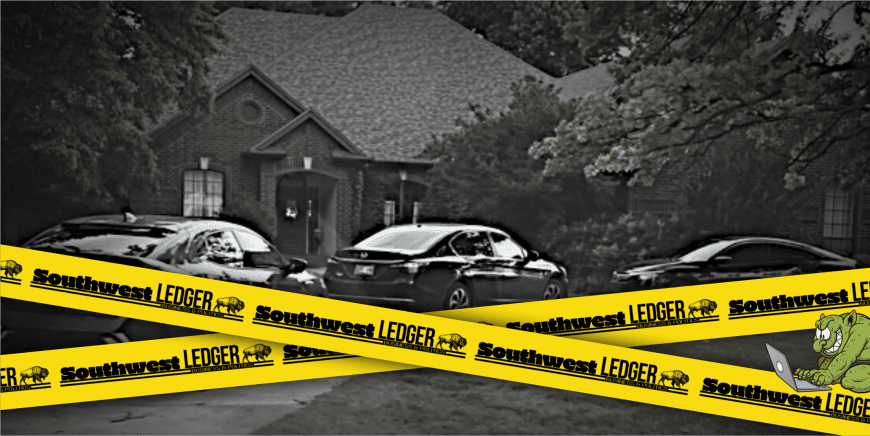 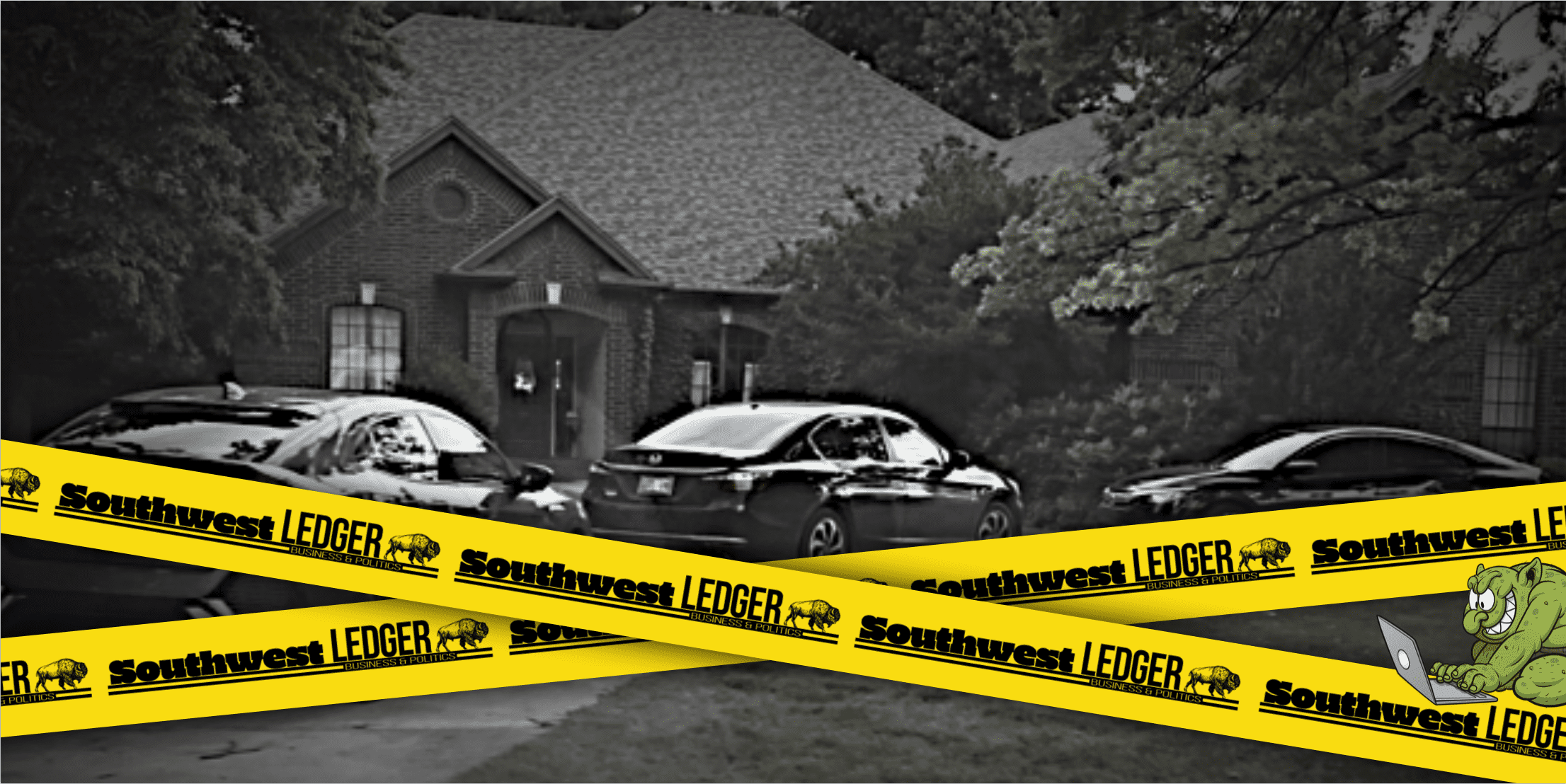 In a June 18 article, the Southwest Ledger, a publication based out of Elgin, OK, took aim at The Ekklesia of Oklahoma. The headline: “Abolitionist cult attempting to take over Oklahoma GOP.”

The explosive title of the article, written by Michael Carrier, might lead you to believe that scandalous revelations are contained therein. Could it be abuse that the Ledger is alleging? Polygamy? Embezzling?

None of the above. From the article: “A month-long investigation by the Southwest Ledger has found that the Ekklesia of Oklahoma, an effort based on the national Ecclesia movement, is running their [GOP] take-over operation from an upscale four-bedroom, nearly 5,000 square foot home in northeastern Guthrie where as many as 14 adults and at 10 children lived until recently when two of the adults and a number of the children moved out.”

That’s it. There were no more findings of the month-long investigation. No abuse. No fraud. No authoritarian leadership. No attributes of a cult. No nothing. Just the location of the residence of a bunch of people working to abolish abortion and some quotes from people who dislike them. Without any discoveries, Carrier’s attack relies entirely on the baseless labelling of The Ekklesia of Oklahoma as a cult, a label used five times in the article.

Interestingly, one of the tags of the article is “Voter Fraud,” though no voter fraud is alleged. This tag was likely added weeks earlier – when the article first began and the Ledger was attempting to find voter fraud – and then forgotten.

Another article written by Carrier entitled “D.A. Says Voter Fraud At Guthrie House Could Not Be Proven” was published in the Ledger two weeks earlier on June 5. In it, Carrier explains that Logan County Election Board Secretary Sheeleen Winscott reported The Ekklesia of Oklahoma to Logan County District Attorney Lauren Thomas for possible voter fraud. Carrier spoke with D.A. Thomas regarding the allegations.

“No crime was presented (to me). I couldn’t find a crime,” Thomas told the Ledger. “Their registration cards were in order… Why are we assuming [members of The Ekklesia of Oklahoma] moved into this house to do something nefarious?”

The D.A. went on to explain that the allegations are likely a result of the fact that those making the allegation dislike Dan Ladd, the previous owner and resident of the house. “There’s an element [of Guthrie residents] who hate Dan Ladd’s guts and [the allegations have] nothing to do with something nefarious like who’s living and voting in that house,” Thomas told the Ledger.

Lacking even a hint of voter fraud, the Ledger went ahead with this story, just as they repeatedly called The Ekklesia of Oklahoma a cult without any evidence in the June 18 story. They have absolutely nothing but dishonest, sensational headlines. They seem to be hoping the headlines will be enough to damage the reputation of the victims of their baseless slander.

It is important to note that The Southwest Ledger is not operating alone. The Ekklesia of Oklahoma was given a warning back in April from an OKGOP leader that attacks like this were on the way if they did not stop spreading abolitionism among Republicans. The author of the article is a Democratic strategist, but this attack was coordinated with Republican leaders who hate that abolitionism is quickly spreading within the party, and that they will soon have no choice but to abolish abortion.