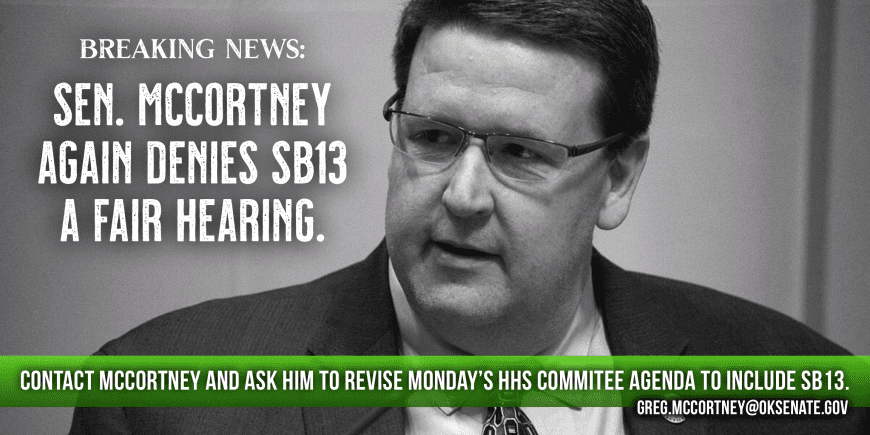 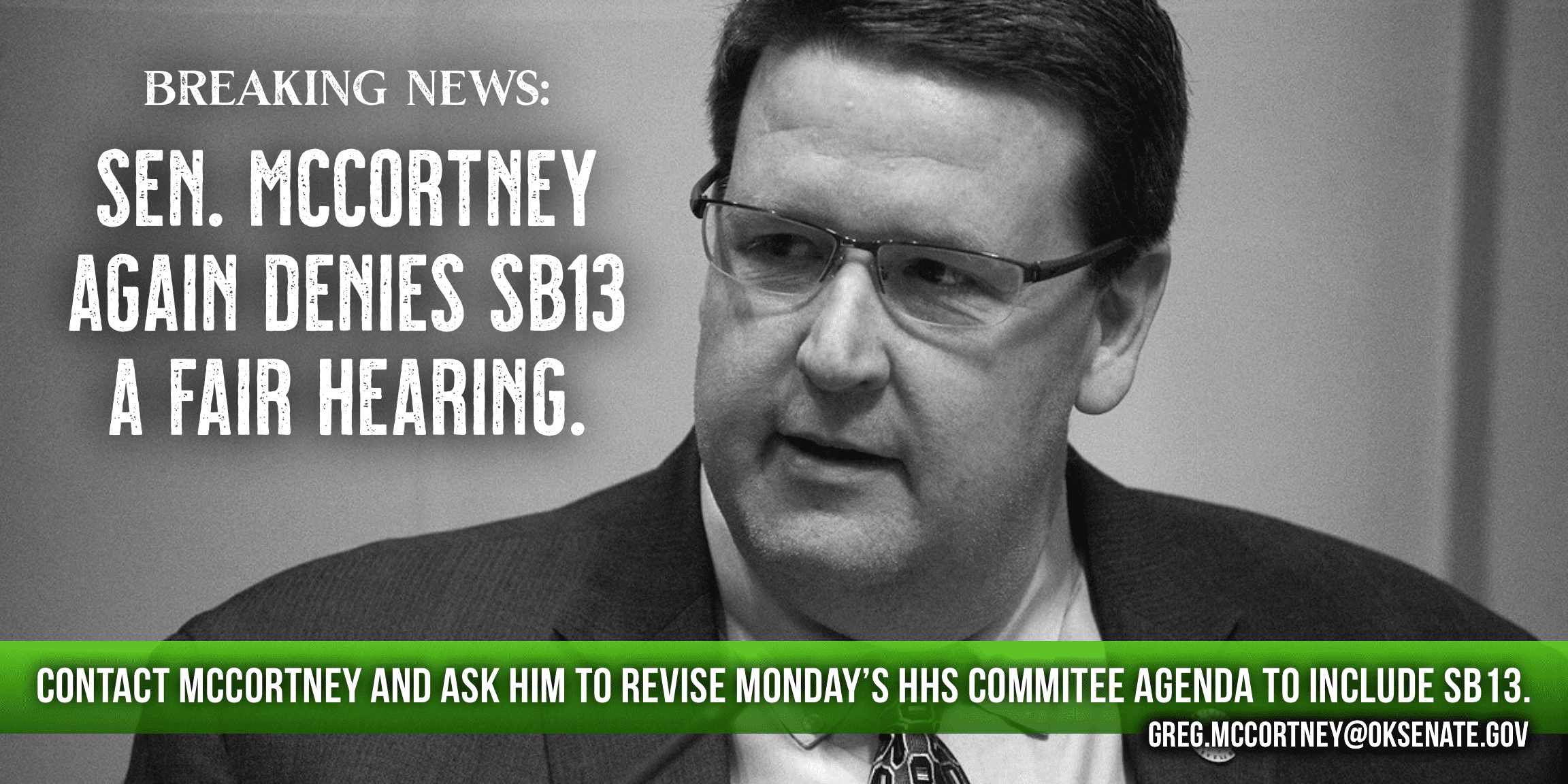 The agenda for Monday’s Senate Health and Human Services committee meeting has been published and Senate Bill 13 is not on it. Monday is the final scheduled committee meeting prior to the February 27 deadline for bills to be passed out of committee.

Thus far, none of this has mattered to Greg McCortney.

McCortney likely doesn’t grasp the seriousness of what he’s choosing. If he did, he would choose differently. This is not something that he will be able to weather. There will be political repercussions, but more significantly this will follow him the rest of his life. Abortion will be abolished soon – whether it’s this year, or next year, or the year after; and whether it is McCortney or someone who replaces McCortney who makes it happen; abortion will be abolished. The history books will tell that story, and part of that story is the pro-life Republican leaders and committee chairs who delayed abolition and perpetuated the killing for an extra few years. Tragically, this is the role McCortney is currently writing for himself in the story – a story his grandchildren and great grandchildren will read.

That doesn’t have to be the case. There is still time for Greg McCortney to do right. He can make changes to the agenda up until 24 hours prior to the meeting. He can call a special hearing on Tuesday, Wednesday, or Thursday of next week to hear SB13 prior to the deadline.

But time is running out. He needs to act quickly. So please call and email him now, pleading with him to take seriously the admonitions he’s receiving and give SB13 a hearing.

So where do we go from here?